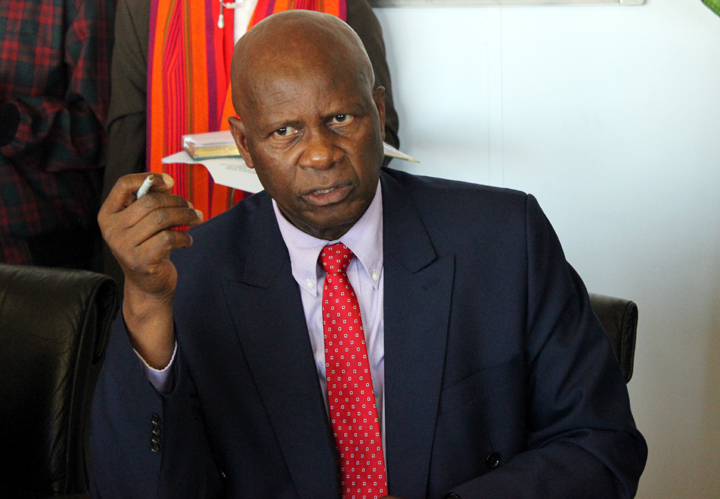 The proposed Public Entities Corporate Governance Bill has criminalised the award of loans by parastatals to executives and prescribed jail terms of up to one year for board members who approve such loans as part of measures to strengthen corporate governance in the public sector.

Zimbabwe has 93 state owned enterprises, with most of them loss-making due to poor corporate governance and corruption.

“No public entity shall extend any loan credit to; or enter into or facilitate any transaction whose net effect is substantially similar to extending a loan or credit to a member of the entity’s board or to an associate of a board member,” reads clause 14 (4) of the Bill as amended during the committee reading stage in the National Assembly.

Any property obtained through such loans shall be deemed to be ‘tainted property’ resulting from a commission of a ‘serious offence’ under the Money Laundering and Proceeds of Crime Act, and may be recovered at the instance of the Attorney General or Prosecutor General.

Finance Minister Patrick Chinamasa who brought the Bill before the National Assembly said most parastatal executives were acting outside their mandate by awarding themselves loans.

“It occurred to us through forensic audit reports that some board members are borrowing from public entities outside their mandate. What we are suggesting through the clauses in the Bill is that there should be no loans to management, senior staff or boards when it is not the mandate of parastatals,” Chinamasa said.

The minister also proposed an amendment that all board appointments be approved by the president.

Zimbabwe’s parastatals now contribute a paltry two percent to the country’s Gross Domestic Product (GDP) from a peak of 40 percent in the 1990s.

A government report released in October last year noted that about 38 of Zimbabwe’s state-owned enterprises and parastatals ran cumulative losses of $270 million in 2016. – The Source