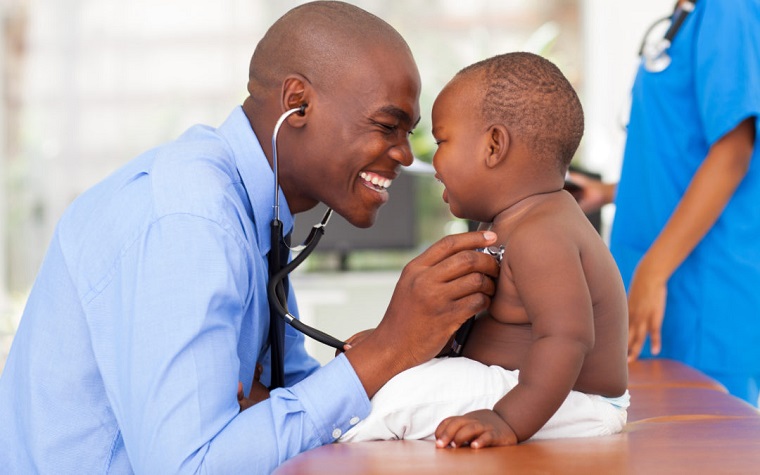 A new association representing Zimbabwe’s doctors was launched today and said it is driven by three pillars- patients, career and the nation.

The association, the Progressive Doctors Association of Zimbabwe is headed by Benson Dandira.

Zimbabwe’s doctors, under the Zimbabwe Hospital Doctors Association have been on strike since 3 September saying they cannot go to work because they have been incapacitated.

According to the Zimbabwe Broadcasting Corporation, Dandira said their hearts are bleeding owing to the ongoing impasse between doctors and their employer over remuneration.

“As medical professionals, the world we have created over the past few months leaves a lot to be desired. We have seen the unfolding of undesirable events in the nation’s health sector. Today mark’s day 103 of ongoing doctor’s incapacitation that began on 3 September 2019,” Dandira said,

“Our conscience are heavy and our hearts are bleeding. Our people keep suffering unnecessarily and are dying from preventable diseases. Someone has to do something…

“In the spirit of ubuntu, we have decided to think in other terms. An idea whose time has been born. We call that idea the Progressive Doctors Association of Zimbabwe ( PDAZ)

“I can single out 3 pillars that have driven us to form PDAZ, our patients, our patients. The people we took an oath to protect. We are mindful of the fact that all of us will be patients someday.

“Our career. We have always boasted of one of the finest medical degrees in Africa and beyond. Today, the hard work that has been put into building that integrity data is to smolder into oblivion.

“Last but not least, fury to the nation of Zimbabwe. If you and I do not do it, then who will? The seed we plant today is the tree under whose shade tomorrow we will rest,” he said.

President Emmerson Mnangagwa and his government have accused some of the striking doctors to be working for a third force. He said they were being paid to sabotage his government.

This has led some  to link the new association  to the government.

Dandira, however, said that their organisation does not affiliate to any political party or organisation but only pays allegiance to the profession.

“Ours is an apolitical association. We owe our allegiance and service to the profession and our patients. We do not belong to any political party, businesses  or individuals. It is by remaining neutral that we as PDAZ can restore dignity and order to the profession,” he said.

“As PDAZ, we cannot continue to watch the disheartening events continue to unfold, where patients are turned away from health care facilities and unfortunately, end up succumbing to preventable deaths.

“We call them patients but in reality, they are not patients, they are fellow countrymen,” he explained.

Dandira called on the government to urgently look into their welfare to ensure a smooth service is provided to the country’s citizens.

“We therefore call upon our employer to seriously look into the doctors welfare, not only in terms of remuneration, but to approach it more holistically to ensure that the doctor can offer their services without having to worry about other confounding factors such as accommodation, transport to and from work, family living expenses as they too are human and have social responsibilities and obligations to fulfill.

“We appeal to you, therefore, our employer and all interested and capable institutions, organisations and individuals to take heed of the concerns we have raised,  that have necessitated the birth of our association, the progressive doctors association of Zimbabwe,” he said.