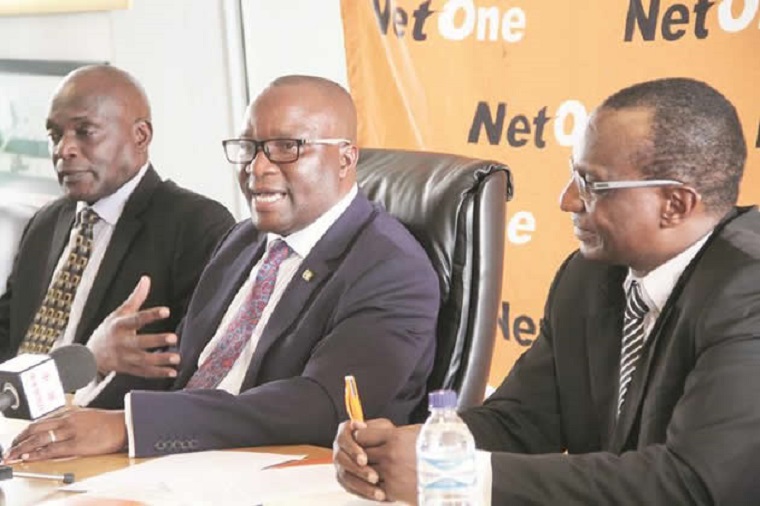 State-owned mobile phone operator NetOne is closing in on Econet, Zimbabwe’s largest mobile phone network and now has 4.7million active subscribers compared to Econet’s 6.4 million according to figures released by the Posts and Telecommunications Regulatory Authority this week.

Econet, which is owned by Zimbabwe’s richest man, Strive Masiyiwa, has slowly been losing its market share which is now down to 49.4 percent.

Three years ago, Econet had more than double the number of subscribers of Telecel and NetOne combined.

They also now have more subscribers than Econet which has a total of 10 075 656 subscribers.

Econet has 3.7 million non-active subscribers while Telecel has 2.8 million and NetOne 1.1 million.

Last year alone Econet saw its market share drop from 52.1 percent at the beginning of the year to 49.4 by September and it has remained at 49 percent.

Econet still dominates in the number of base stations and has been resisting government calls for sharing infrastructure. But NetOne is closing in again.

Three-G base stations are now the most used with Two-G is slowly losing ground.

Telecel has been stagnant at 661 two-G and 361 three-G stations. It does not have any LTE base stations.

Although NetOne has more than 200 fewer LTE stations than Econet, it built 111 stations in the fourth quarter alone while Econet did not build any.