Nearly 70 percent of loans to Zimbabwe’s informal sector not... 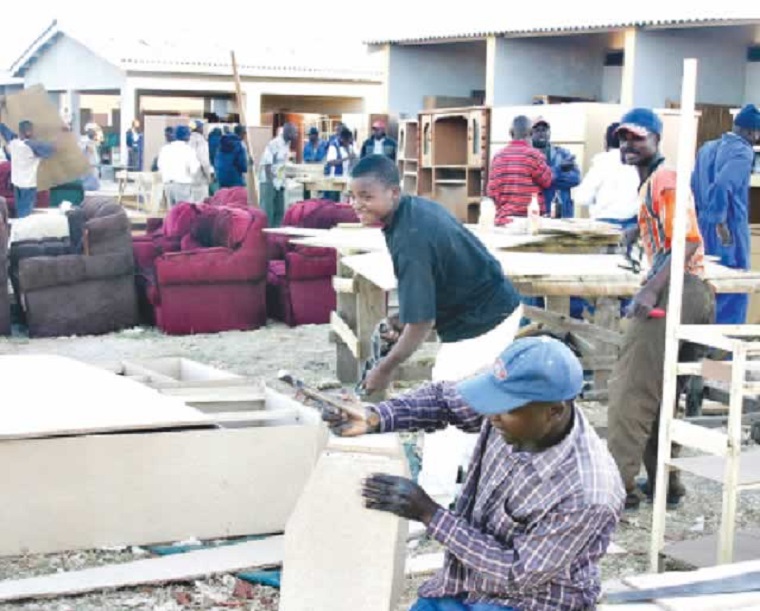 About 67 percent of loans issued by the Small and Medium Enterprises Development Corporation (SMEDCO) loans have not been recovered in the seven years to December 31, 2016, and the ministry sought to avoid accounting for the money, the auditor-general report shows.

SMEDCO is a development finance institution which primarily exists to promote the development of micro, small and medium enterprises, and cooperatives in Zimbabwe, through lending and capacity building.

The ministry sought relief from Treasury, saying some of the funds were lost following the closure of Royal Bank and fraudulent activities by former employees of SMEDCO, the auditor-general noted.

Despite the outstanding repayments, the ministry received $15 million in the form of Treasury Bills by government which was transferred to SMEDCO last year.

“There is, however, risk that the ministry may fail to recover both the capital and interest if follow ups are not done on time. Of concern is the absence of an effective follow up system on outstanding loan repayments,” the AG said.

SMEDCO lost $1 million when Royal Bank, which was registered in 2002, was closed in 2012 due to among others mismanagement and undercapitalization.

The parastatal was formed in 1983 through an Act of Parliament and is a parastatal which falls under the Sithembiso Nyoni-led ministry.-The Source