National Tyre Services back in the black 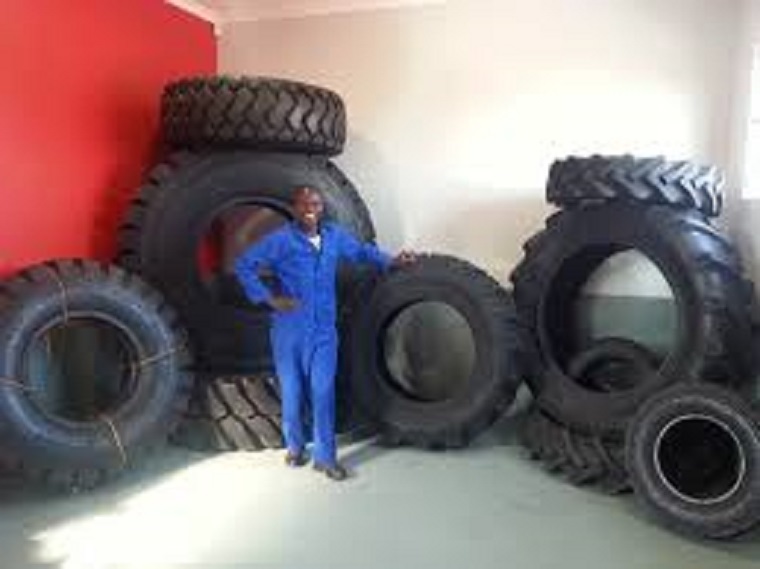 National Tyre Service (NTS) reported an after tax profit of $171 499 in the half year to September from a loss of $54 576 last year driven by an increase in revenue.

Revenue increased 18 percent to $6.5 million from $5.5 million reported in the previous period.

Sales contributed $6.2 million while $253 857 came from rendering of services.

“The increased differential in the pricing of low cost budget truck tyres and retreads has worked in favour of our business as we have recently witnessed an increased inflow of casings,” Moyo said adding that this would increase capacity utilisation in both the company’s Harare and Bulawayo factories.

Total assets went up marginally to $7.8 million from $7.7 million.

Moyo said the company expects to be profitable in the full year.-The Source