National Railways of Zimbabwe only has 60 functional locomotives, owes... 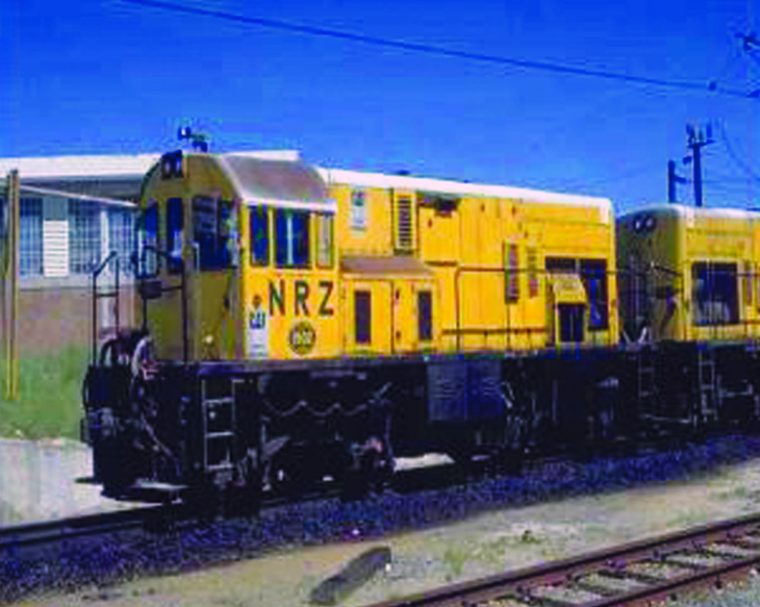 Struggling state-owned National Railways of Zimbabwe (NRZ) only has 60 operational locomotives, some as old as 50 years and owes its workers $90 million in unpaid salaries, according to a Parliamentary Portfolio Committee report.

NRZ has a fleet of 166 locomotives.

“These average between 33 and 50 years old whereas a locomotive has a useful lifespan of at most 25 years,” said the Committee on Transport and Infrastructural Development in its report on the turnaround strategy for the NRZ presented to Parliament recently.

The committee urged government to take over the NRZ workers debt.

“Employees are owed over $90 million in outstanding salaries while debts have ballooned to a staggering $176 million.

“Government must take over, or, at the very least, guarantee the debt owed to employees if NRZ is to attract a serious private investors. This should be done by September 30, 2017.”

NRZ is a key player in terms of commercial and industrial bulk goods transportation in the country.

But its infrastructure has deteriorated in the last two decades, a situation made worse by a slump in economic activity that translated into low volumes for the railway transporter.

At its peak, NRZ moved 18 million tonnes of freight annually.