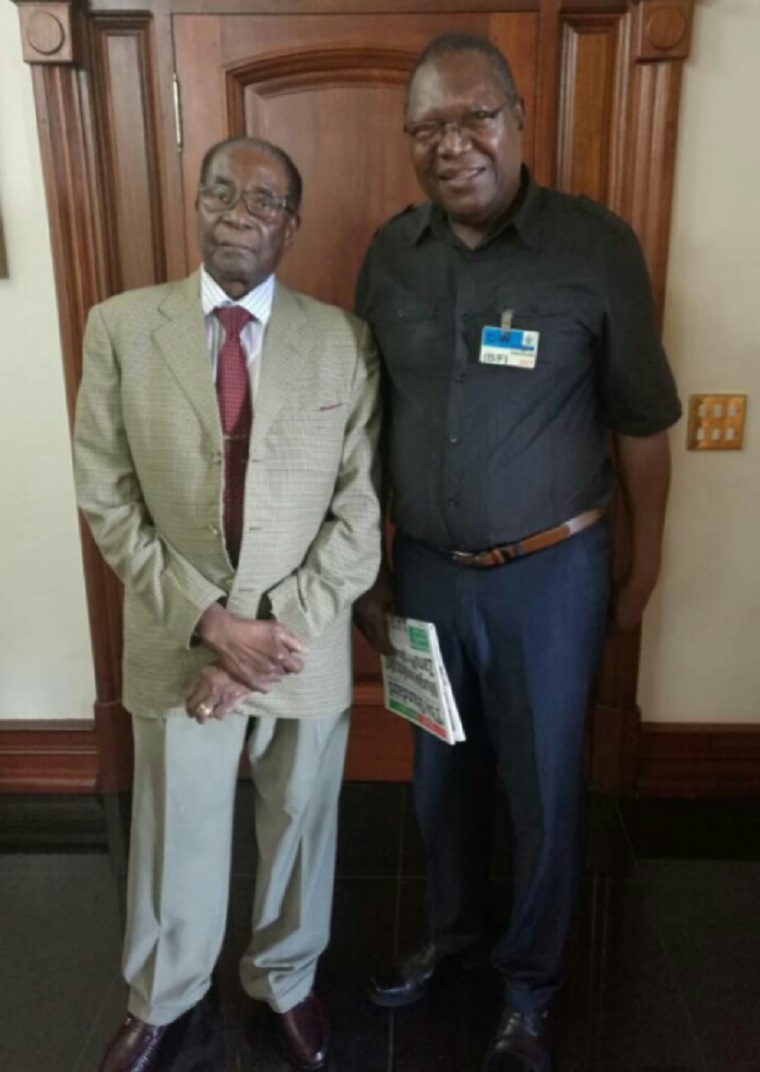 The National Patriotic Front which is backed by former President Robert Mugabe’s wife Grace wanted 73 of the 210 House of Assembly seats to join the Movement for Democratic Change Alliance saying it would bring support from all those ZANU-PF members who still support Mugabe, London-based Africa Confidential reported today.

This probably explains why there was wide speculation that Grace Mugabe wanted to be the Alliance’s vice-president.

The MDC-T which is the dominant player in the Alliance only had 114 seats reserved for the party with the second highest ranking party being the MDC led by Welshman Ncube which was allocated 31 seats.

It is not clear how the seat allocation finally panned out but there have been complaints that Chamisa’s MDC-T breached the agreement.

The NPF whose main advocate is former Higher Education Minister Jonathan Moyo endorsed MDC Alliance leader Nelson Chamisa for president last week but the party split last Friday with its leader Ambrose Mutinhiri saying he would not join the Alliance.

Mutinhiri was fired by the party but refused to step down and instead fired those behind his firing who included party spokesman Jealousy Mawarire.

It is not yet clear how many candidates registered as NPF candidates and for which faction.

The Zimbabwe Electoral Commission is publishing the final list of candidates who successfully lodged their papers with the Nomination Court on 25 June.

It is not clear why Moyo needs the grand coalition when he has repeatedly said Mnangagwa cannot win an election since he was beaten twice by Blessing Chebundo in Kwekwe and had to create a new constituency.

Chamisa has also betted that he will give Mnangagwa his 18-year-old sister for a wife if he polls more than 5 percent of the vote.

A poll conducted in April-May, however, shows that Mnangagwa will beat Chamisa in the coming elections but may not win an outright victory. But 16 to 23 percent of the voters refused to express their opinion which means they can swing the vote either way.