Mutodi still battling to get bail 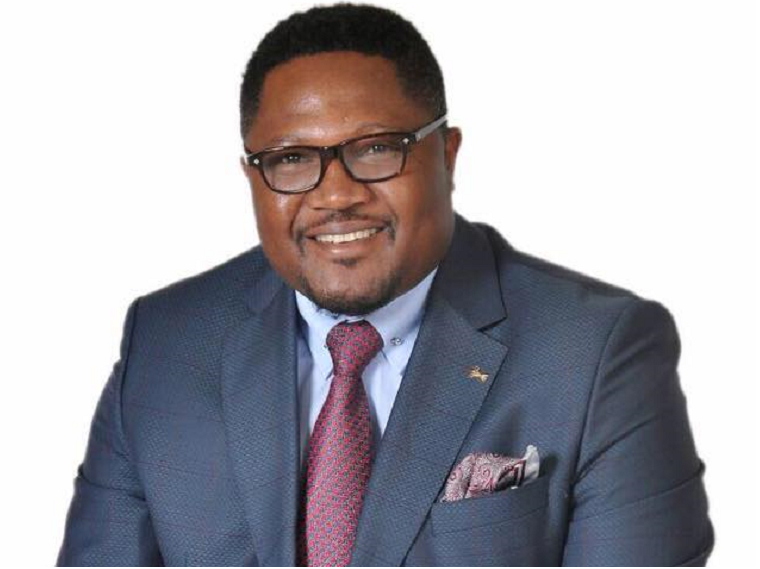 Singer and businessman Energy Mutodi is still battling to get bail over charges that a facebook article he posted on 6 August is likely to cause disaffection among members of the defence forces.

The article entitled: “Why choosing a successor is a difficult job” pointed to a possible coup if President Robert Mugabe did not handle things right.

Mutodi wrote that there have been more than 200 successful and unsuccessful coups in Africa since 1960, adding:  “Unwillingness to peacefully handover power, failure to name a successor, ruthless crushing of dissent, economic mismanagement and state capture by those close to the incumbent are among the reasons why coups are rampant in Africa.”

“While a military takeover maybe farfetched in Zimbabwe, it is important for President Mugabe to be careful in naming his successor. Any suspicion of unfairness or discrimination on account of tribalism or factionalism may backfire."

Mutodi was arrested on 10 August and was denied bail pending remand on 25 August.

Mutodi argues that his article is based on his constitutional right to freedom of expression.

His bail hearing was postponed to Tuesday which means Mutodi is pending another weekend in custody.