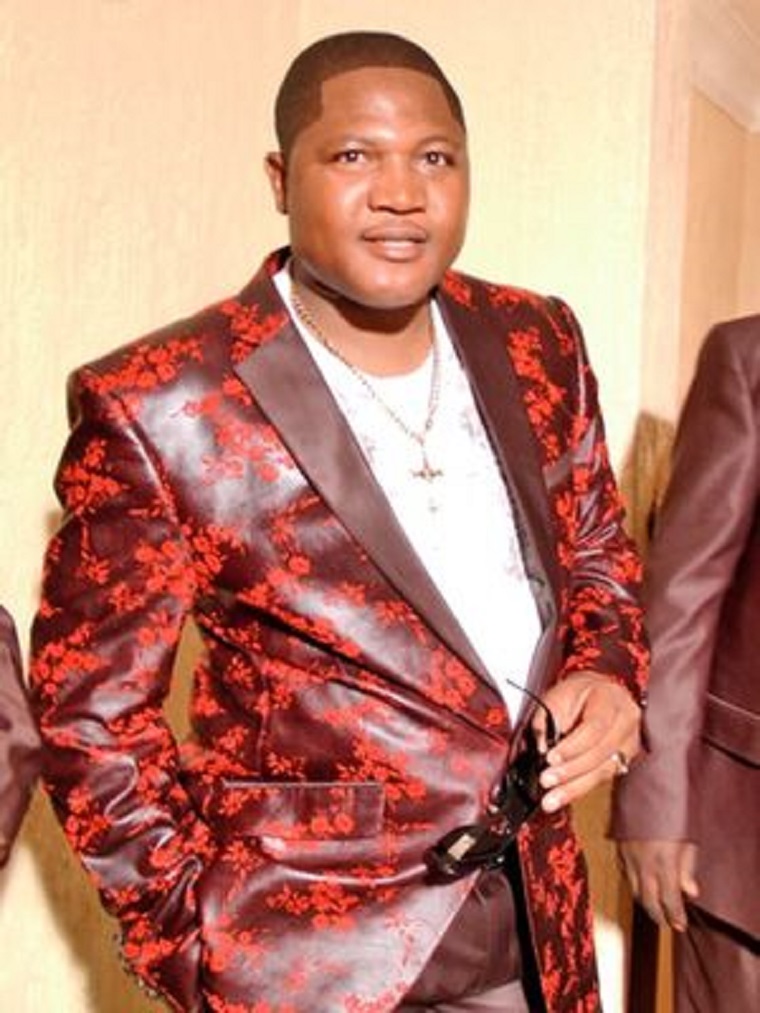 Singer and businessman Energy Mutodi was yesterday remanded to 14 September on $200 bail over a facebook post in which he claimed that two cabinet ministers poisoned Vice-President Emerson Mnangagwa.

Mutodi is already facing another charge over a facebook post in which he warned President Robert Mugabe to be very careful about naming his successor in the Zimbabwe African National Union-Patriotic Front as this could trigger a military coup.

His lawyer Beatrice Mtetwa argued that Mutodi had not committed any offence against the State but perhaps against Sekeramayi and Parirenyatwa in their individual capacities.

“If the ministers are aggrieved, they should follow the channels and report the matter,” she argued according to Newsday.

“This is a deliberate attempt and abuse of criminal justice by the police and Prosecutor-General’s Office, who clearly align themselves with ZANU-PF factions.  This has nothing to do with criminal law.

“Someone insulted former Vice-President Joice Mujuru saying she went to Nigeria to look for witches to kill someone, but no one was arrested for saying that,” she said.

Mnangagwa yesterday exonerated Gushungo Dairy for his sickness saying he did not eat ice cream from that dairy which is owned by the First family.

He however did not comment on whether he was poisoned or not.