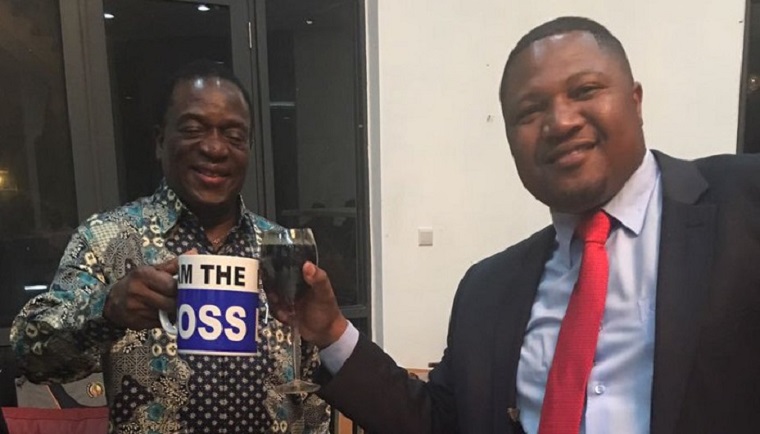 Singer and businessman Energy Mutodi who last year warned President Robert Mugabe that there would be a coup in Zimbabwe if he did not choose his successor carefully and later claimed that Emmerson Mnangagwa was poisoned by his colleagues David Parirenyatwa and Sydney Sekeramayi has been freed after the magistrate refused further remand on the three charges he was facing.

Mutodi was facing one charge of communicating false statements, another of undermining the authority of the President and a third of causing disaffection among the Zimbabwe Defence Forces.

He posted an article on his facebook page in August last year entitled: “Why choosing a successor is a difficult job?”

He was arrested for undermining the authority of the President and also causing disaffection among the Zimbabwe Defence Forces but on his release he posted another article in which he claimed that Mnangagwa was poisoned by his colleagues.