Mugabe now the third longest serving ruler in the world 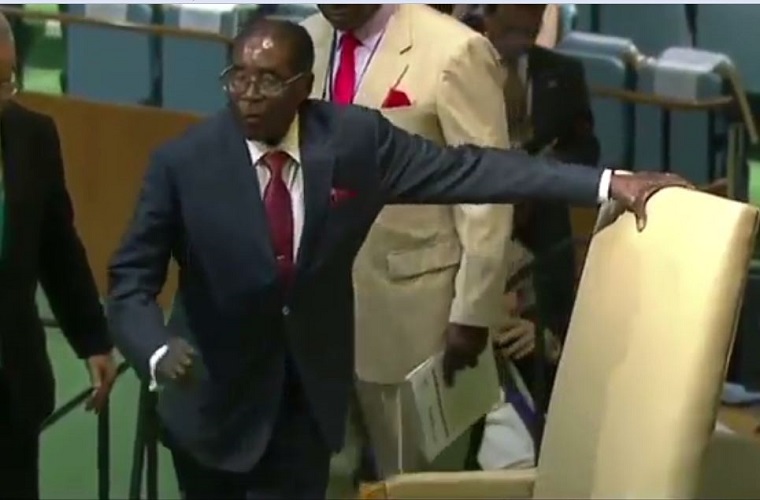 Dos Santos had been in power for 38 years.

Cameroon President Paul Biya is the longest serving and has been in power since 30 June 1975, first as Prime Minister and then as President.

In second place is Teodoro Obiang Nguema Mbasogo of Equatorial Guinea who came into power on 3 August 1979.