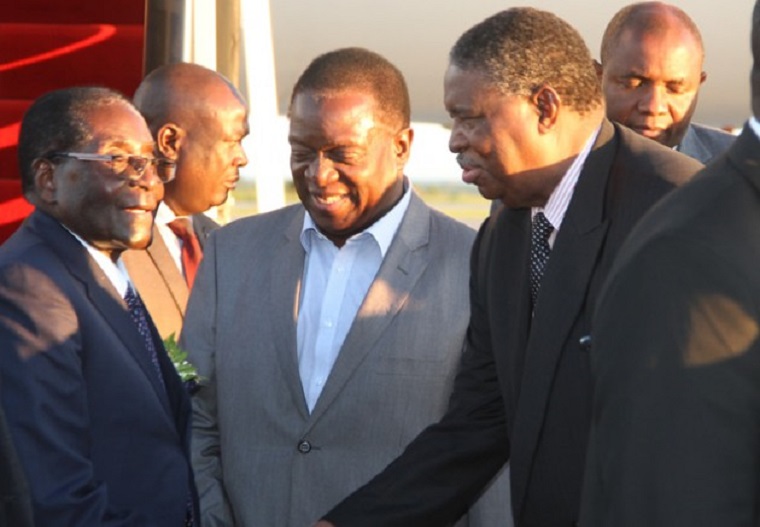 The party’s nine out of 10 have expressed a vote of no confidence in Kasukuwere whom they accuse of creating parallel structures with the aim of ousting Mugabe.

Though the party’s highest body, the politburo, left the party’s presidium which comprises Mugabe and his two deputies Emmerson Mnangagwa and Phelekezela Mphoko to decide, it is Mugabe who will have to make the decision as Mphoko and Mnangagwa are allegedly in different camps with Mphoko being in the same faction as Kasukuwere.

The party, especially the war veterans, are, however, reported to have demanded that Kasukuwere be fired but Mugabe is reported to have advised against this as it could disrupt the 2018 election campaign.

He is, however, said to have conceded to demoting Kasukuwere to a lower post.

War veterans insist that the post of political commissar should be given to someone with liberation war credentials.

In recent years, apart from Webster Shamu, the post has been held by someone from Mashonaland Central starting with Border Gezi, followed by Elliot Manyika and Kasukuwere.

It is not clear whether this was because of the powerful position Joice Mujuru held as Mugabe’s deputy or not but she has since parted ways with the ruling party.