Mugabe looking good as he leaves Singapore hospital- No Grace... 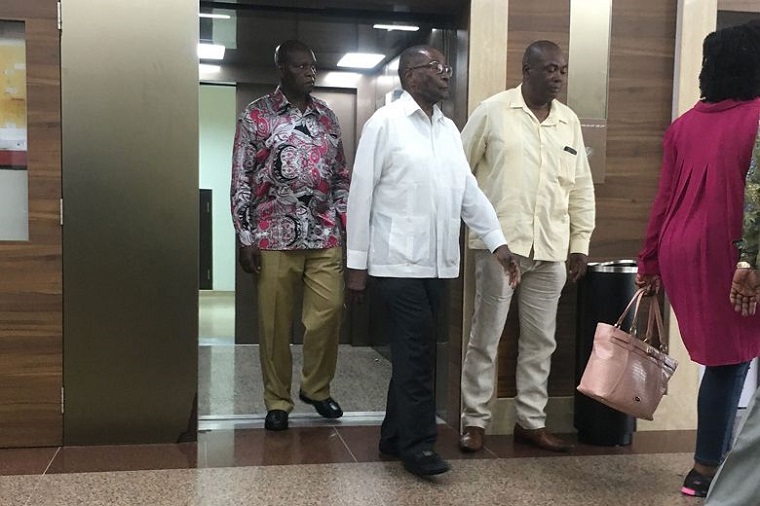 Former president Robert Mugabe apparently looked good as he left Gleneagles Hospital in Singapore yesterday but his wife Grace, who used to stand by his side in his last days as Zimbabwe’s ruler, was nowhere in the picture published by the Singapore newspaper the Straits Times.

According to the newspaper, Mugabe was seen leaving the hospital lift around midday, wearing a white shirt and black trousers, and accompanied by eight people.

His wife was not in any of the pictures including one in which he was emerging from the lift and another where Mugabe was getting into his car.

Mugabe left for Singapore via Malaysia on Monday. The couple was expected to see their daughter Bona in Malaysia where she is expecting her second child.

Mugabe resigned on 21 November when Parliament had started impeachment proceedings against him.

He was also under pressure from the military which stepped in on 15 November to save the country from being hijacked by “criminals”.

He had insisted he wanted to preside over the congress, originally called to endorse him and prop his wife to vice-president, before stepping down.