Mugabe is no different from Smith- Tsvangirai says 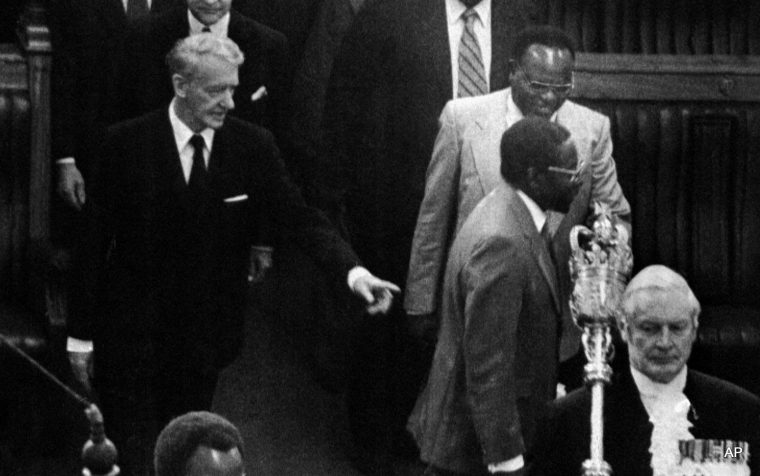 Movement for Democratic Change leader Morgan Tsvangirai today said although Zimbabweans fought to liberate them from an oppressive Ian Smith regime, President Robert Mugabe’s government is no different from that of Smith.

“Of significance is the fact that notwithstanding the sons and daughters of this land who were brutally murdered by the oppressive and racist colonial regime, our independence in 1980 did not bring freedom,” Tsvangirai said.

“Sadly, our independence came alone, unclothed by the requisite people’s freedoms that ought to have come with the advent of uhuru.

“Zimbabweans today cannot freely express themselves and they remain hamstrung by an equally oppressive government that uses a battery of repressive laws that make it impossible for people to enjoy the freedoms of speech, assembly and movement.

“Unlike most of the countries in Africa, we in Zimbabwe waged an armed struggle to unseat the racist colonial government.

“Only four years ago, as an expression of that independence, we made our own Constitution that we affirmed in a referendum but the current government is brazenly refusing to implement the progressive provisions of that charter that we made ourselves as an independent people.

“There is therefore no longer any difference between with oppressive regime that we fought in an armed struggle and the supposed people’s government that came after it.

“In the words of George Orwell’s Animal Farm, we look from pig to man and from man to pig and we cannot tell which is which!” he said.