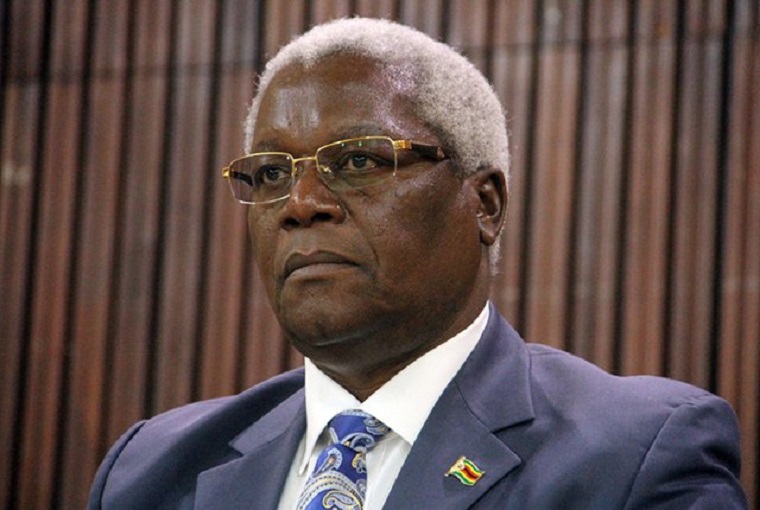 Mugabe also moved Tourism minister Walter Mzembi to Foreign Affairs and replaced him with Edgar Mbwembwe who was a deputy Minister of Foreign Affairs.

It is the surprise appointment of Chombo to the Finance ministry to replace the likeable Chinamasa who has led the country’s re-engagement process with western lenders.

Chinamasa was moved to a newly created ministry of cyber security, threat detection and mitigation.

In total, 10 cabinet ministers changed posts while two ministers were dropped.- The Source