Mthuli Ncube kicks off on a right note- reduces expected... 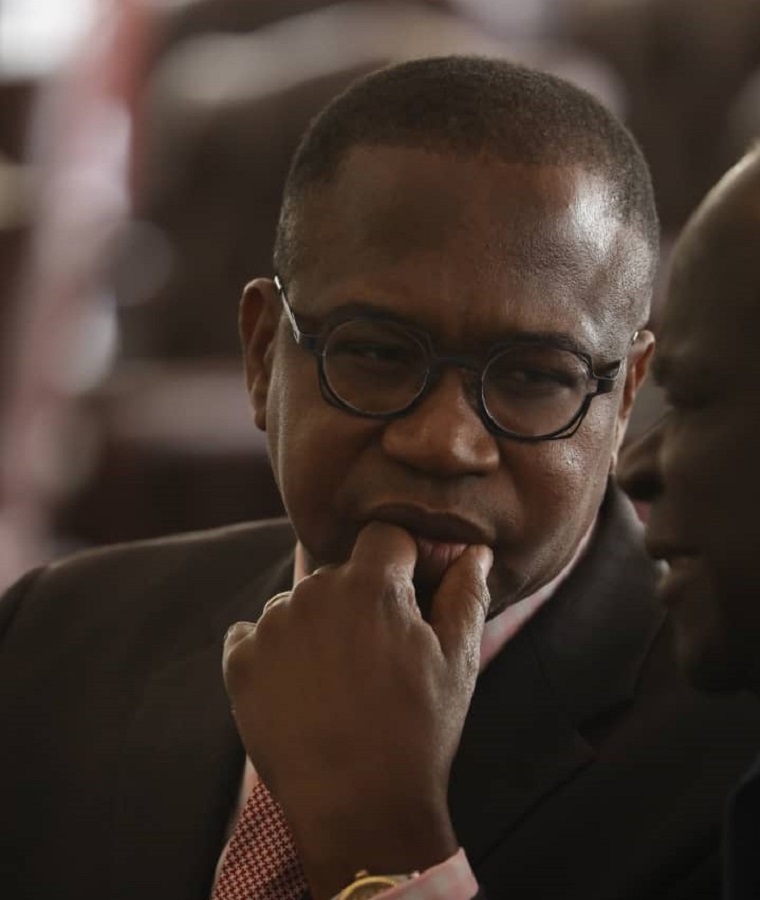 Finance Minister Mthuli Ncube got off on the right note when the government reduced its deficit for September from an estimated $100 million to $19 million.

Addressing legislators attending a pre-budget seminar in Bulawayo, Ncube said although government exceeded its revenue collection target by $442 million, its expenditure ballooned from a projected $4.1 billion to $6.3 billion.

Government expenditure had ballooned from March to August, coinciding with the election period, but it dropped drastically in September.

“We stopped the printing machine and almost broke even,” he said.

The government overshot its expenditure by $19 million against the expected $99.9 million.

Ncube said he expected this trend to continue but some of his ministry officials were optimistic that the government could even reach a surplus.

“I am less optimistic. I am happy to just break even,” Ncube said.

The public was also skeptical about the reduction after Ncube tweeted: “Excellent progress on #Zimbabwe fiscal budget deficit reduction. In September 2018, the fiscal budget was balanced. Deficit was almost zero. Expecting this trend to continue to the end of the year. This will contribute to stabilizing the currency & in containing inflation.”

Son of a Manyika responded: “impressive figures if true. The problem with our country is that we’ve been fed so much propaganda that we don’t even know what’s true anymore. We need more independent research houses & credible govt institutions to verify economic stats.”

Bla B added: “It’d be best for Prof Mthuli Ncube to consider setting up a non-departmental National Budget Office. An advisory non-departmental public body to provide independent economic forecasts and independent analysis of the public finances as background to the preparation of the budget.”

Chalton Hwende, Movement for Democratic Change deputy treasurer and legislator said: “Good point @parliamentzim has a budget office and as part of their oversight role must also look at these figure(s) on a monthly basis and issue an independent report.”