Mphoko to fight for his dues 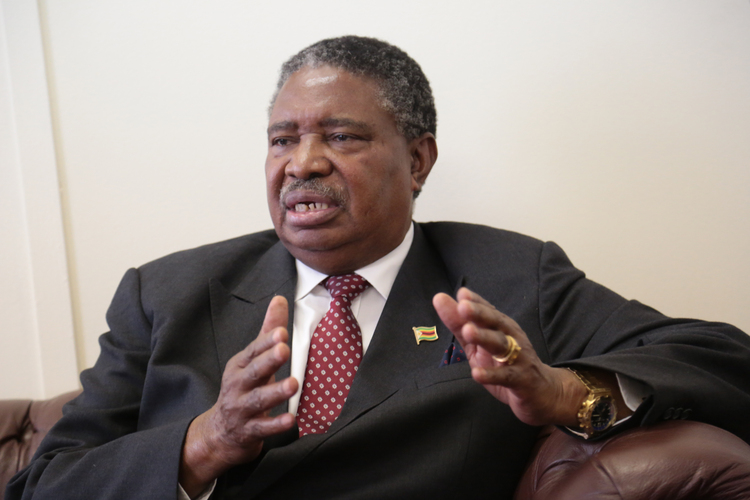 Former Vice-President Phelekezela Mphoko has hired Movement for Democratic Change leader Welshman Ncube, an advocate, to fight for his dues.

Mphoko was expelled from the Zimbabwe African National Union-Patriotic Front on 19 November and lost his post when Emmerson Mnangagwa took over on 24 November.

Mnangagwa has just announced a hefty package for Mugabe which includes:

Mphoko served just over two years as vice-president leading to speculation that he might not be entitled to a package as he did not serve a full term.

Constitutional expert Lovemore Madhuku, however, told The Chronicle that Mphoko was entitled to full benefits.

Critics have said Mugabe’s package is too hefty. The country cannot afford it.