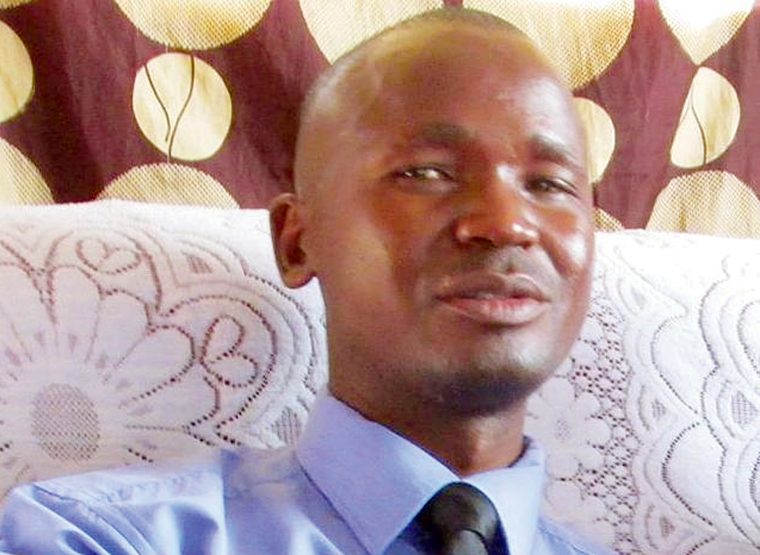 Binga North Member of Parliament Prince Sibanda said President Robert Mugabe’s speech at the official opening of Parliament was totally irrelevant as he did not address any issues that affect ordinary Zimbabweans.

“Generally, on that particular day, it is the day when citizens expect the Head of State who is the Chief Executive Officer of the country to speak to their concerns or issues that are affecting them daily in terms of their lives,” Sibanda said.

He said Mugabe instead spoke about abstract things like laws that he expects to be enacted. This was not what people wanted to hear because they do not eat laws. They eat bread.

“The citizens expected and continue to expect the President, when he gets an opportunity to come and address Parliament to speak about some of these following issues; firstly, cash shortages – it is very clear that the environment outside the banks where Zimbabweans are kept in queues in order to try and get money each and every day is embarrassing and undignifying to the people of Zimbabwe.

“Therefore, the expectation is that when the President comes to speak to the nation, he should speak to those kinds of issues that are affecting the people on a daily basis.

“However, when I went through the speech by the President, it appears that this issue does not appear at all.  The humiliation and violation of the right of Zimbabweans to have dignity, and to be respectable people, which is being violated each and every day was ignored in the speech of the President.

“The citizens expected the President to speak to issues of rising prices of goods that are eroding the cost of living and increasing the cost of living for Zimbabweans.  Hon. Speaker, it is clear that prices are rising almost each and every week in this country.  The expectation of Zimbabweans is that the President should be able to speak to those issues and say how his Government intends to deal with those issues.

“Speaking about abstract things like the laws that he wants to enact does not auger well with Zimbabweans.  Zimbabweans do not eat laws but eat bread and basic food stuffs that should be affordable.  Those are the things people outside are expecting.”