MP taunts Mandiwanzira for being the only surviving G40 member 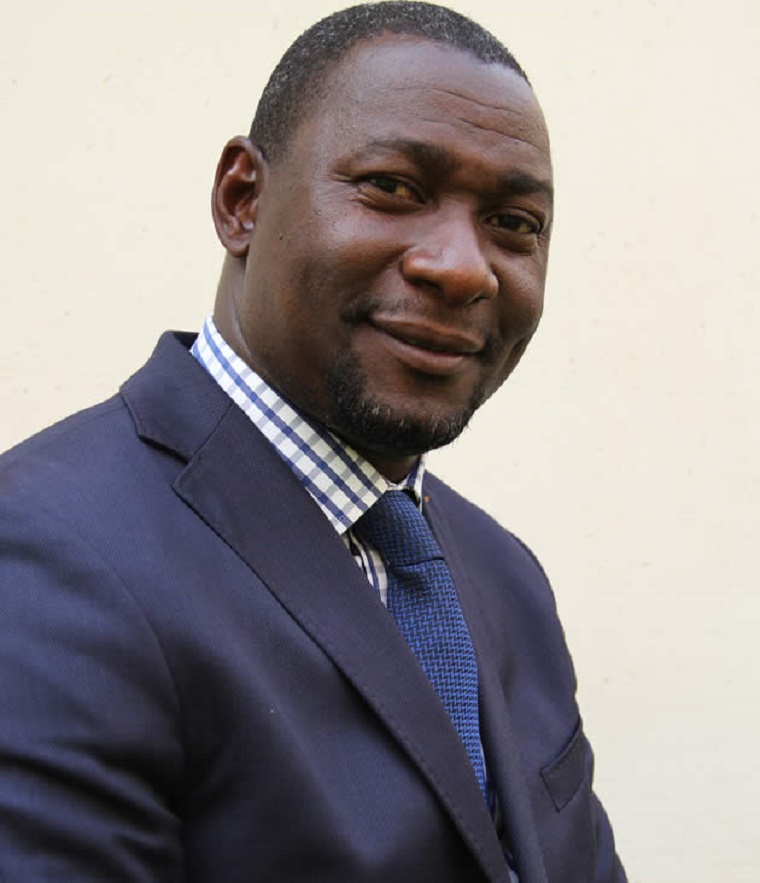 Movement for Democratic Change Member of Parliament for Mkoba Amos Chibaya on Wednesday taunted Minister of Information, Communication and Technology Supa Mandiwanzira that he was a serious worshipper because he was the only surviving member of G40.

Mudenda responded: “Hon. Chibaya, you are a very seasoned Parliamentarian, I do not expect that from you.”

G40 was a faction of the Zimbabwe African National Union-Patriotic Front that was fighting to prop former first lady Grace Mugabe to take over then Vice-President Emmerson Mnangagwa’s post both in the party and the government and had called the congress due to be held next week to formalize that.

The military, however, intervened after the faction fired Mnangagwa from the government and expelled him from the party.

President Mugabe was persuaded to resign on 21 November and Mnangagwa took over as President on 24 November.

Mandiwanzira was one of the former ministers from Mugabe’s government who retained his post.

It is, however, not true that Mandiwanzira was the only one that survived from G40.

Mnangagwa declared an amnesty to his former political foes when he said “let bygones be bygones”.

“We should never remain hostages to our past,” he said. “I thus humbly appeal to all of us that we let bygones be bygones, readily embracing each other in defining a new destiny. The task at hand is that of rebuilding our great country. It principally lies with none but ourselves.

“I implore you all to declare that NEVER AGAIN should the circumstances that have put Zimbabwe in an unfavourable position be allowed to recur or overshadow its prospects. We must work together, you, me, all of us who make up this nation.”