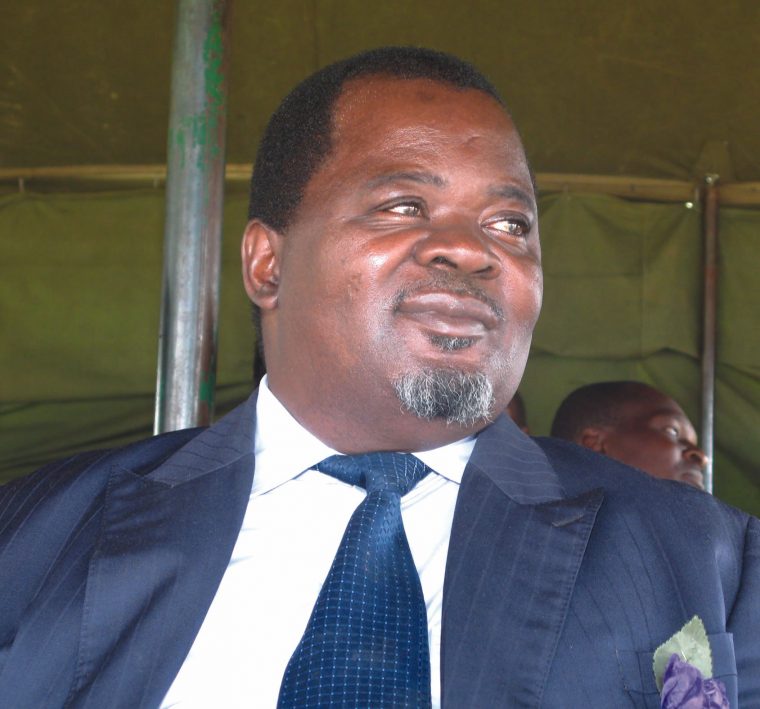 A leading member of the Movement for Democratic Change and former Deputy Minister said Zimbabwe’s Parliament was full of criminals some of whom were sitting in the chamber.

Gift Chimanikire, a former Deputy Minister of Mines, made the remarks during the debate on the resuscitation of Shabanie and Mashava Mines after someone had shouted that the previous owner, Mutumwa Mawere, who lost the mines after they were expropriated by the government because he had allegedly been externalizing money was a criminal.

“We have more criminals sitting in this Parliament than Mawere, in my own opinion,” Chimanikire said.   “When we look at it we have got certain stories that we read in papers that indicate that some of us are criminals more than Mawere.”

Norton legislator Temba Mliswa said that Chimanikire must withdraw that statement because someone with a criminal record could not be elected to Parliament.

But this was not before he had asked: “Ko kana ndisingade mugondiitei? I will walk out of the House.”

HON. CHIMANIKIRE: Thank you Mr. Speaker for allowing me to shed my opinion on what took place and what is taking place at Mashava and Shabanie Mines.  What is happening at Mashava and Shabanie Mines is indeed a tragedy.  I have had the opportunity of visiting those two mines when I was Deputy Minister of Mines and Mining Development.  The social decadence which my colleague had not mentioned is so tragic.

When we talk about child marriages, they are so common in that area at the moment, simply because the parents no longer have any income to depend on.  What they have had to do is to marry out their daughters so that they could subsist.  When you go into the area where they refer to people as makorokoza, I had the opportunity of stopping along the Mashava River and there were makorokoza who were digging.  There were hoes all over.  I      stopped and spoke to them and only to discover that these are trained technicians and engineers who were actually digging the holes.  I am sure my colleague can bear me witness.