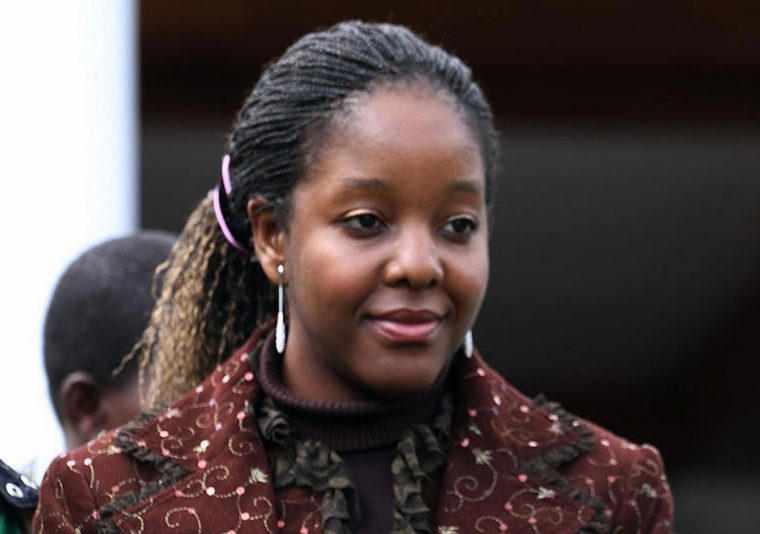 The Member of Parliament for Chitungwiza North Godfrey Sithole was ruled out of order when he asked the Minister of Labour what the government policy was regarding the appointment of people to boards following reports that President Robert Mugabe’s daughter, Bona, had been appointed to two boards within a week.

Bona was appointed to the Censorship board by Home Affairs Minister Ignatius Chombo and less than a week later her “son” Patrick Zhuwao, Minister of Youth and Empowerment, appointed her to the board of the proposed Empower Bank.

Zhuwao is the son of Sabina, Mugabe’s sister, and in Shona he calls Bona his “mother”.

Quoting from the constitution, Sithole said he wanted to know the government policy regarding the appointment of various persons in various boards.

“I am saying this on the background of what we recently read in the media which related to nepotism, whereby the daughter of the President was appointed to sit on two boards and the son of the President also appointed as senior official in the Ministry of Transport and Infrastructural Development,” he said.

Speaker Jacob Mudenda ruled that Sithole’s question was not a supplementary question as he was introducing a new subject, different from the one that was under discussion.

Deputy Minister of Labour Tapiwa Matangaidze had been asked several questions relating to the exportation of Zimbabwe labour which he said was being done because the country has excess labour that was in demand everywhere.

Mugabe has two sons and none of them works for the Ministry of Transport.