MP asks how can I know if someone is gay... 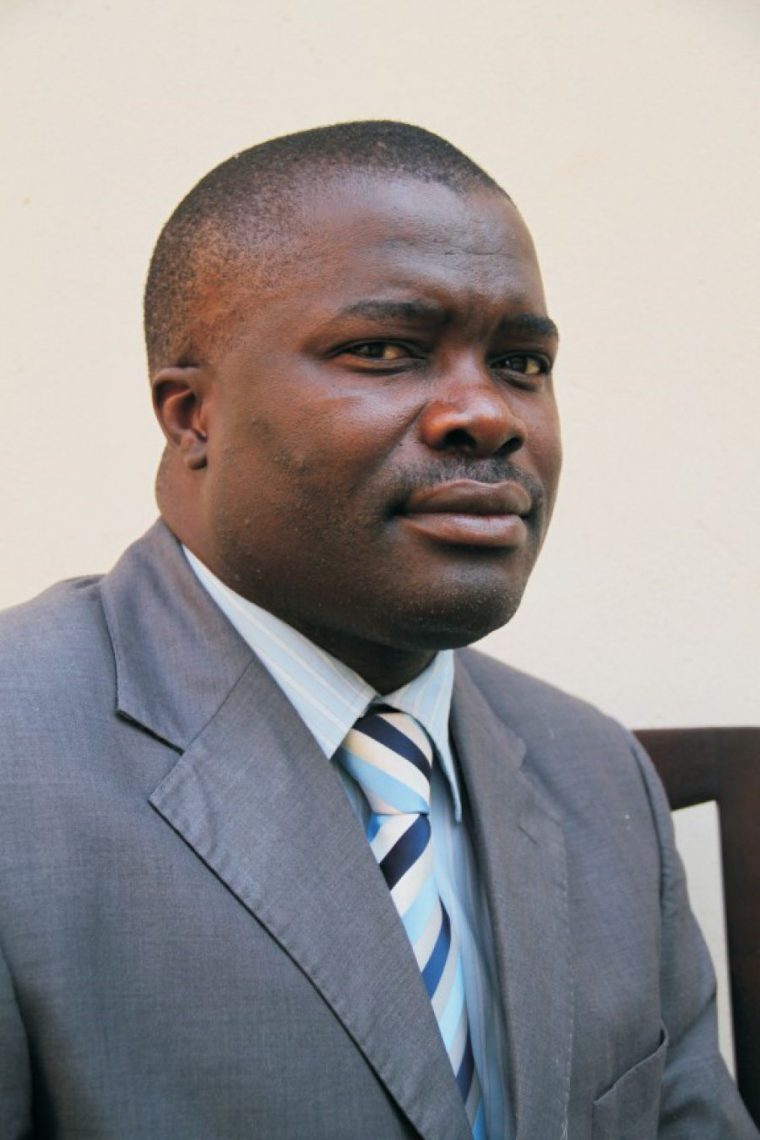 He was asked to withdraw that statement if he had made it after Buhera South legislator Joseph Chinotimba said Mutseyami had said Maziwisa was gay when he was asking Energy Minister Samuel Undenge whether people aged 70 and above could be exempted from paying for electricity.

Undenge said he would look into the matter together with the Department of Social Welfare. 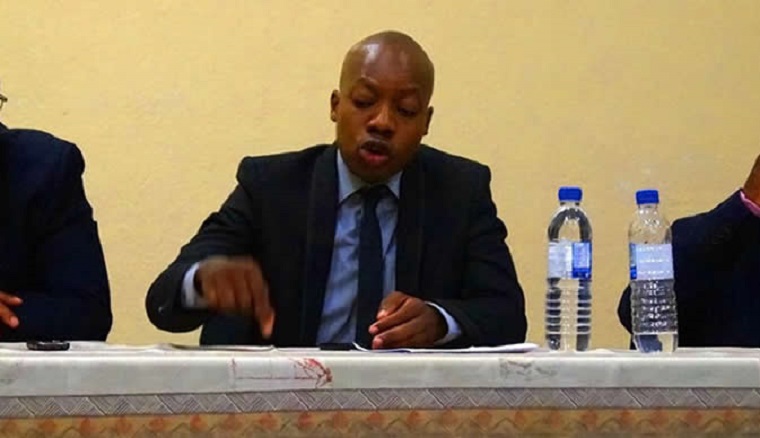 *HON. MAZIVISA:  Thank you Mr. Speaker.  My question is directed to the Minister of Energy and Power Development, Hon. Dr. Undenge.  Hon. Minister, we know that in life people are different.  We have different gender, male and female, some are tall and some are short.  Mr. Speaker, we have a challenge that in the constituencies that we represent, there are elderly people who are between 70 years and 80 years as well as above 80 years.  They are not being disaggregated in terms of billing by ZESA.  The elderly do not have any source of income so if they use for example three megawatts; they are being charged the same amount as those in Borrowdale or Highlands.  Is there no policy that can disaggregate such groups of people in life?  I thank you. – [HON. MEMBERS: Inaudible interjections.] –

THE HON. SPEAKER:  Order, Hon. Members.  Hon. Members on my left, I did indicate that there is some discomfort in sending out an Hon. Member.  If you do not agree with the questioner, please hold your cool and allow the Hon. Member to ask the question in silence.

*HON. MUTSEYAMI:  Thank you Mr. Speaker.  I never said those words.  I request that the audio recording be referred to because I never said that.  How can I refer to him as being gay or homosexual as if I was ever intimate with him?  – [HON. MEMBERS: Inaudible interjections.] –

THE HON. SPEAKER:  Order, order, we will check with the audio recording to get the truth.

THE MINISTER OF ENERGY AND POWER DEVELOPMENT (HON. DR. UNDENGE):  Mr. Speaker Sir, Hon. Mazivisa was asking whether we can extend social welfare status to the elderly people who are above the age of 70, when it comes to payment of ZESA bills.  In actual fact, I am classifying it as a social welfare matter and we do have a department of social welfare, which caters for such incidences.  However, we will look into that in conjunction with the relevant social welfare department to see whether something can be done.  I thank you.

THE HON. SPEAKER:  Order, please listen very carefully to the Minister’s response.  He said he will look into the matter in conjunction with his colleague in the other Ministry.