More woes for Chiwenga’s estranged wife as she is accused... 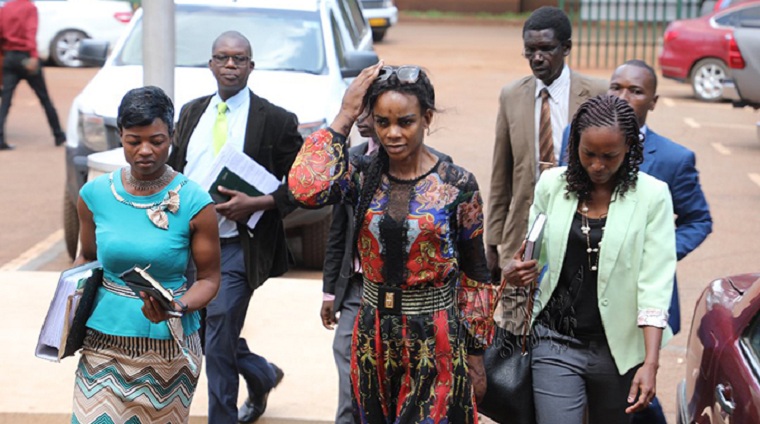 Marry Mubaiwa, the estranged wife of Vice-President Constantino Chiwenga, who was arrested at the weekend for externalizing funds and arranging a fake marriage certificate with the Vice-President, is now facing a charge of attempting to murder her husband.

Mubaiwa was reported to have externalized more than US$1 million to China and South Africa.

She is now accused of trying to murder her husband by denying him medical attention when he was moved to South Africa and later removing  an intra venous set and a catheter while he was in hospital.

Mubaiwa was remanded in custody to 30 December.

The charge sheet reads as follows: