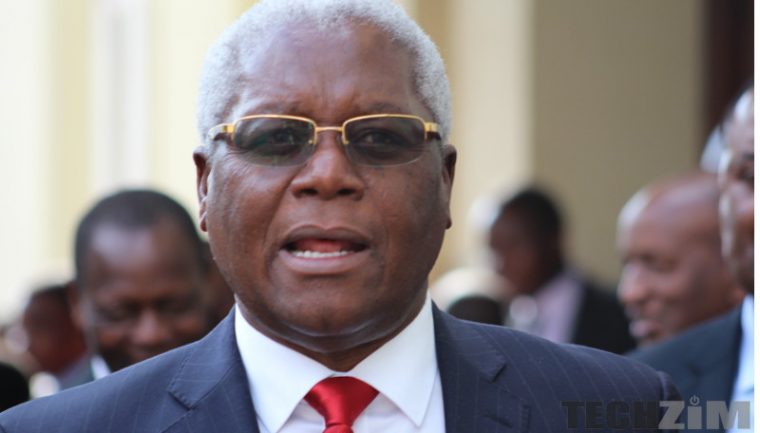 Former Zimbabwe African National Union-Patriotic Front secretary for administration Ignatius Chombo seems to be paying for all the sins of the G40 faction.

Chombo who was picked up when the military intervened to restore order and was held in custody for nearly two weeks before being released on bail of $5 000 was initially charged with corruption and abuse of office. He was remanded to 8 January on these charges.

According to the Herald Chombo was arrested again yesterday for abuse of office this time relating to the Garikai/Hlalani Kuhle programme in Whitecliff, Harare.

His lawyer, Lovemore Madhuku told the Herald: “He was arrested while making his last report. Remember he is supposed to report three times a day. He was picked up by the Zimbabwe Anti-Corruption Commission and they took a warned and cautioned statement before they released him into my custody.”

“They claim he illegally settled people in that area on a property belonging to Pfugari. They said it was criminal abuse of office. We extensively told them that was a cabinet organised programme and he was simply head of a committee that spearheaded that programme.

“They also added some charges before releasing him. He is at home. We went there at 5pm and we left around 8pm. We wait to see whether they take him to court or they will simply add those charges to the ones he is already facing.”

So far only Chombo and two former youth leader Kudzanai Chipanga and Innocent Hamandishe have appeared in court.

The government has also frozen the bank accounts of the G40 kingpins Jonathan Moyo and Saviour Kasukuwere.

Their whereabouts are not known but Jonathan Moyo is tweeting every day now, tearing down most of the actions of the “illegitimate” government of President Emmerson Mnangagwa.

Where the hell is Jonathan Moyo?