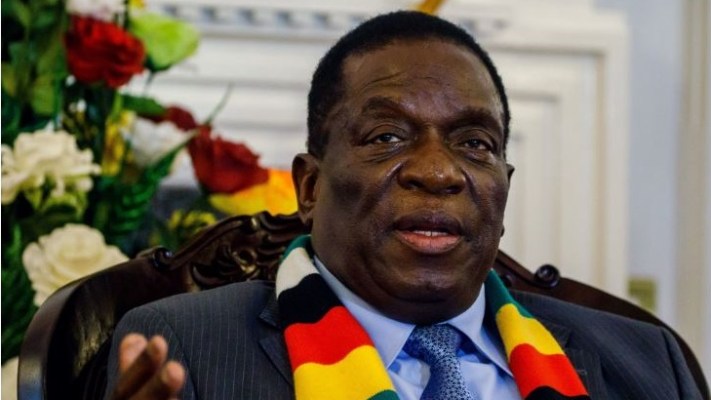 Eddie Cross was right. President Emmerson Mnangagwa and his administration have the right intentions to revive the country’s economy but their public relations is lousy.

For a team that knows that it does not have the support of the very vocal urban population, Mnangagwa and his team must go to great lengths to convince the people that they have good intentions.

They should explain their actions before or immediately after important announcements, how these will affect the public and how the public will ultimately benefit.

For example, Finance Mthuli Ncube who was present when Mnangagwa announced the hefty fuel price increases, should have taken time to explain why this should not affect prices and should have announced the rebates immediately after the President’s announcement.

Explaining on Sunday appeared like an afterthought, a reaction to the public’s rejection of the price increases.

Even the rants by Security Minister Owen Ncube repeated by Information Minister Monica Mutsvangwa for two days that the demonstrations were organised by the opposition Movement for Democratic Change, civil society and foreign agents sounded more like propaganda than a reasonable explanation, even if it was true.

The government and the ruling party are too defensive. They must show that they are with the people and not defend every decision. They should instead explain why such a decision was necessary without being too emotional or politicking.

Indeed, it might be difficult to consult the parties involved because of the speculative nature of Zimbabweans but something must be done to gain people’s confidence. Mnangagwa and his team are firefighting most of the time and this tends to slow down things and costs them credibility.

It is also high time that Mnangagwa turned the Zimbabwe Broadcasting Corporation into a true public broadcaster. Its one sided reporting does not help his administration because it tells them what it thinks they want to hear not the reality on the ground.

Zimbabweans are an intelligent lot and can read between the lines. It is therefore better to give them accurate information so that they can decide for themselves.

Forcing people to rely on the social media- though the State has the capacity to shut it down like it did- is very retrogressive.

After all studies have shown that fake news spreads faster than true news especially on twitter.