Mnangagwa to seek advice from Mugabe! 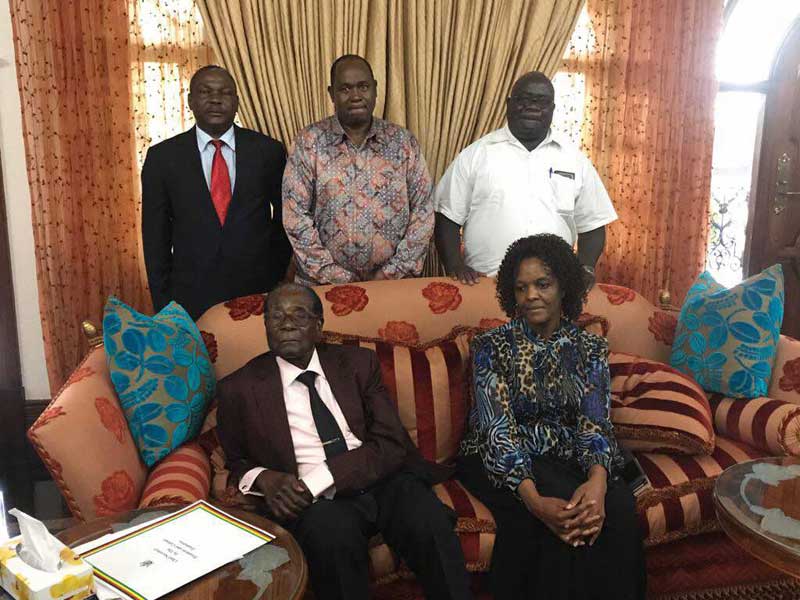 President Emmerson Mnangagwa is likely to seek advice from former president Robert Mugabe, Roman Catholic Church priest Father Fidelis Mukonori, who acted as a mediator between Mugabe and the military paving the way for Mugabe to resign, told the British Broadcasting Corporation.

He said Mugabe will, therefore, continue to play a role in Zimbabwe politics.

His nephew Leo Mugabe, however, said Mugabe is looking forward to a new life in farming and staying at his rural home.

Father Mukonori said in the African world, senior citizens are there for advice.

Mnangagwa paid tribute to Mugabe at his inauguration on Friday.

“He led us in our struggle for national independence, and assumed responsibilities of leadership at the formative and very challenging time in the birth of our nation. That is to be lauded and celebrated for all times,” Mnangagwa said.

“Whatever errors of commission or omission that might have occurred during that critical phase in the life of our nation, let us all accept and acknowledge his immense contribution towards the building of our nation.

“To me personally, he remains a father, mentor, comrade-in-arms and my leader. We thus say thank you to him and trust that our history will grant him his proper place and accord him his deserved stature as one of the founders and leaders of our nation.”

Father Mukonori told the BBC: "When he says 'he's my father, he's my leader, he's my mentor', you tell me he's going to stay off from his father, from his mentor, from his leader? I don't think so."