Mnangagwa to name and shame looters if they do not... 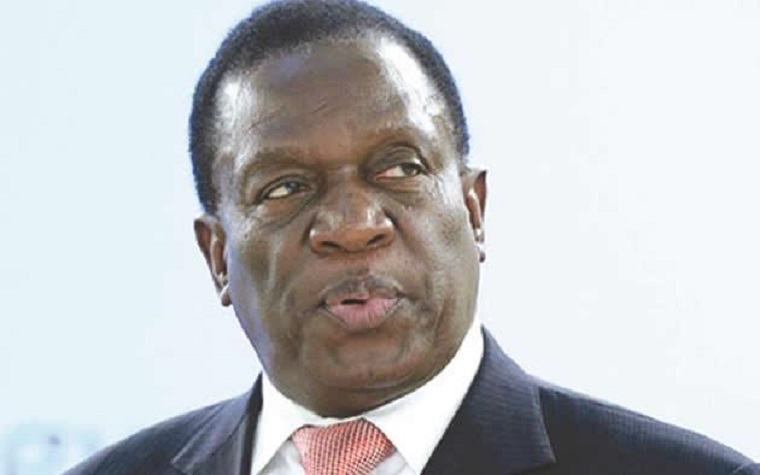 Zimbabwe’s new President, Emmerson Mnangagwa says he has a list of companies and individuals who spirited money into safe havens outside the country, and he will publicly shame them if they do not respond to his three-month amnesty to return the looted funds.

On November 28, Mnangagwa announced a three-month amnesty window for the return of public funds illegally stashed abroad by individuals and companies.

The amnesty expires at the end of February next year, the government will arrest and prosecute those who have failed to comply, said Mnangagwa.

“I did not say that without knowledge. I have a list of those who took the money out and if they do not respond to my moratorium, I will name them and publicly shame them, Mnangagwa told a meeting of his ZANU-PF Central Committee ahead of its Extraordinary Congress on Friday.

The committee is meeting for the first time since it removed former president, Robert Mugabe as party leader in November.

Last year, the central bank tightened controls on offshore investments to plug foreign currency leakages after the country lost $1,8 billion in illicit financial flows in 2015 — over a third by individuals.

In 2015, 280 Zimbabweans and corporates were listed in Panama Papers for externalising funds.

Ed: The full list of those named in the Panama papers