Mnangagwa tells Mugabe, I am not coming – listen to... 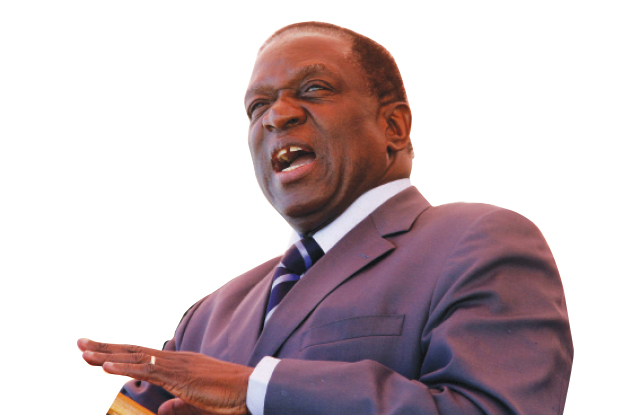 My attention has been drawn to the Press Statement issued by the Commander of the Zimbabwe Defence Forces, General Constantino Guveya Chiwenga.

I can confirm that President Robert Gabriel Mugabe made contact with me and invited me to return home for a discussion on the current political events in the nation. I told the President that I would  not return home now until I am satisfied of my personal security, because of   the   manner and treatment given to me  upon being  fired.

Given the events that followed my dismissal on Monday 6 November 2017 at 4.00pm, my security details assigned to me and at my residency were immediately withdrawn. This was contrary to all the protocols that have existed in Zimbabwe to former State Vice Presidents of the Republic of Zimbabwe.

Security personnel, who are friendly to me, warned me that plans were underfoot to eliminate me once arrested and taken to a police station. It was in my security interest to leave the country immediately.

In my contact with President Mugabe I told the President that the current political and constitutional crisis in the country is not a matter between him and myself but between the people of Zimbabwe and President Mugabe.

The people of Zimbabwe have clearly spoken on this matter. To me the voice of the people is the voice of God and their lack of trust and confidence in the leadership of President Mugabe has been expressed.

Several groups including students, general workers, opposition party members, vendors, religious organizations and ordinary citizens led by our war veterans, our party members in Zanu PF, civic  society, and all races of colour and creed in Zimbabwe clearly demonstrated without violence their insatiable desire to have the resignation of His Excellency, Cde Robert Gabriel Mugabe.