Mnangagwa says Zimbabwe is open for business but not for... 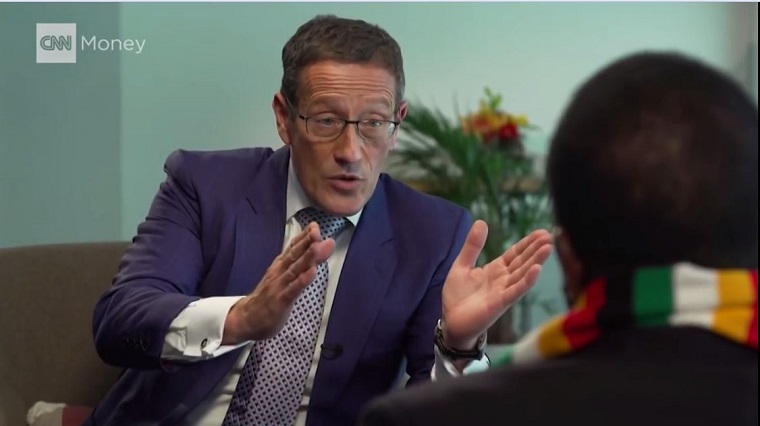 President Emmerson Mnangagwa, who is currently marketing Zimbabwe to the international community, says the country is open for business but it is not open for gays yet and he cannot push their agenda.

Mnangagwa , according to the gay website Pinknews, was asked by CNN business correspondent Richard Quest, who is gay, whether he would do anything to progress gay rights in Zimbabwe and responded:  “Those people who want it are the people who should canvass for it, but it’s not my duty to campaign for this.”

The website says when asked whether Zimbabwe would remove its current ban on same-sex unions, Mnangagwa responded: “In our constitution it is banned – and it is my duty to obey my constitution.”

Mnangagwa says his current pre-occupation is to get Zimbabwe’s economy back on track and he is prepared to talk to anyone who can tell Zimbabwe what they should do to get things right.

Mnangagwa’s predecessor Robert Mugabe was openly anti-gay and described gays as being worse than pigs and dogs.