Mnangagwa says there is no headache over succession 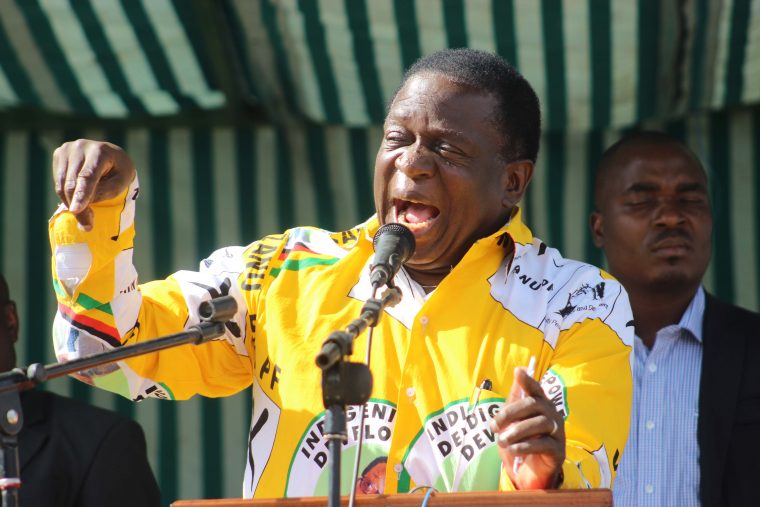 Vice-President Emmerson Mnangagwa who is one of the leading contenders to succeed President Robert Mugabe says there is no headache at all about who will succeed the 93-year-old.

The party constitution is clear.

“In terms of our constitution as ZNU-PF, the candidate of our elections as ZANU-PF is the one who was elected as President of the party at the last Congress,” Mnangagwa was quoted by The Sunday Mail as saying.

“So our President whom we elected at the last congress is President Mugabe and each year we have endorsed him as our candidate. Am I clear? So that is not a problem.

“Then there is the question of succession. Our succession in ZANU-PF, whoever becomes President of ZANU-PF does so at Congress of ZANU-PF.

The battle to succeed Mugabe has been raging from way back in the 1990’s.

Leading contenders have included Sydney Sekeramayi, Nathan Shamuyarira, Simba Makoni, Joice Mujuru and now Grace Mugabe but throughout Mnangagwa has been a constant.