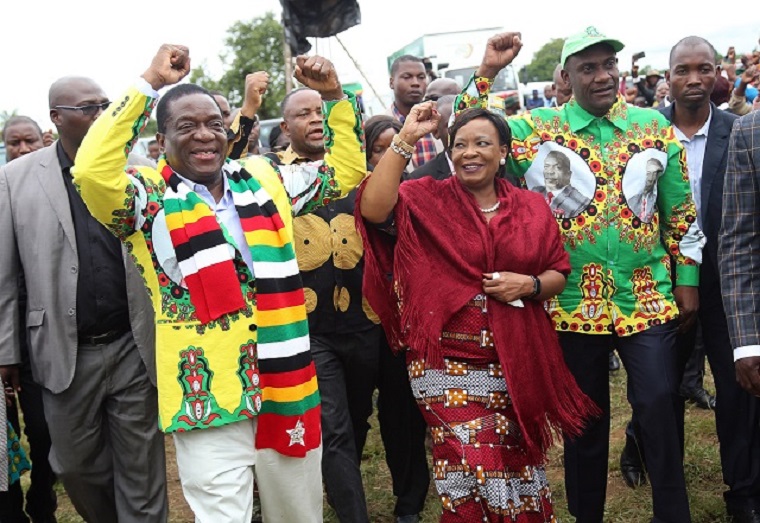 President Emmerson Mnangagwa says the land reform programme is irreversible but his administration is soon going carry out a land audit to make sure that one person has one farm.

The government will repossess some of the farms from those with more than one farm and those whose farms are too big for the region in which they are will be downsized.

He said this at a rally in Chirumhanzu yesterday where he said the government is now going to issue 99-year leases instead of offer letters but would like to ensure that those who take up the land are productive.

Mnangagwa has stated that white farmers whose land was taken over by the government will be compensated and those who wish to farm are now entitled to land under the same conditions are blacks.

Previously white farmers were given five-year leases which made it difficult to get any loans from banks.

Blacks were given offer letters which could be revoked at any time by the Minister of Lands.

Mnangagwa has made agriculture the cornerstone of his economic recovery programme and is partnering with Brazil and Belarus to move into mechanization and irrigation.

He also said that he spearheaded the Command Agriculture programme which brought about a bumper harvest last year and was working with former Air Force chief Perrance Shiri who is now lands and Agriculture Minister.