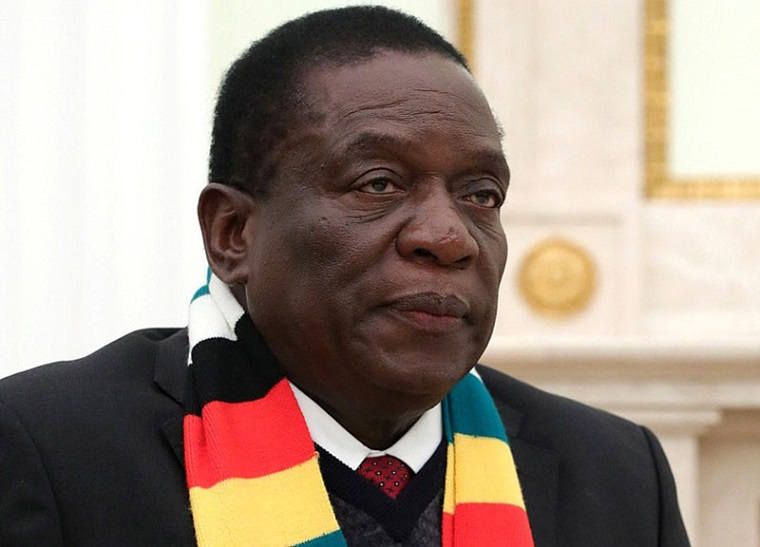 Emmerson Mnangagwa today said the mining sector is primed for continued growth due to favourable policy measures and reforms being implemented by the government.

The mining sector is the country’s leading foreign currency earner and has raked in US$1.3 billion in export receipts during the first half of the year, constituting 68 percent of the country’s total export earnings.

Mnangagwa said government was convinced that growth in the mining sector would spur growth in other economic sectors while also helping in the creation of decent jobs and infrastructure development.

“There is no doubt that leveraging on the gains from our economic reforms, our engagement and re-engagement with the international community the mining sector presents huge growth prospects towards the speedy attainment of our national vision to become an upper middle income economy by 2030,” he said.

“Thus the attainment of our vision 2030 is premised on the mining sector making huge contributions. It is envisaged that investments and benefits accruing from this sector will be critical building blocks for a prosperous Zimbabwe.”

Mnangagwa was speaking during the launch of a strategic roadmap to the achievement of a US$12 billion mining industry by 2023.

The mineral contribution to the $12 billion milestone will be contributed as follows:

Mnangagwa said through the strategic road map, government would create a viable operating environment which attracted both local and foreign investment in the mining industry.

“For this plan to be effective there is need for key enablers and utilities. These encapsulate the operationalization of the mining cadastre information system, reliable supply of power, water and transport systems,” he said.

“We are enthused and encouraged that investors are having more confidence to invest in the country in response to the various reforms we are implementing.”- New Ziana/Own