Mnangagwa says I am not perfect, prerogative of opposition to... 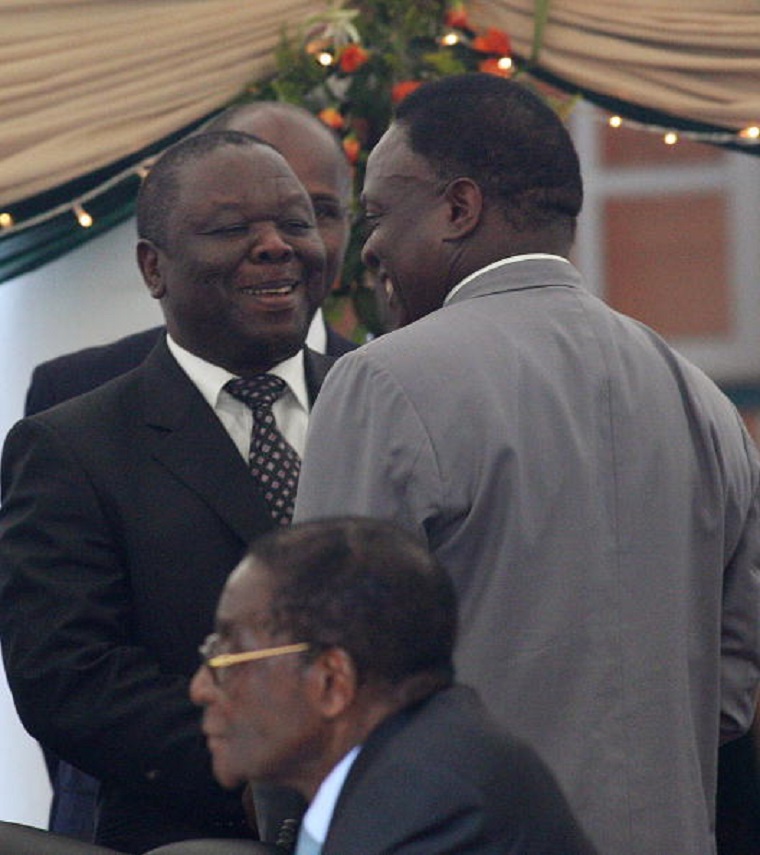 Emmerson Mnangagwa, who was expelled from the Zimbabwe African National Union-Patriotic Front last week, has apologised for what he did while in government saying he made some judgment errors and is not perfect.

He also acknowledged invitations from opposition political parties to join them but said that while he was willing to engage, the prerogative to work with him was entirely theirs.

Responding to a tweet from William Marera that Zimbabweans need “to come together and fight this monster called disGrace and husband” and that there was “No time to waste by referring to the past”, Mnangagwa responded: “Thanks William I feel inherently indebted to serve my country in any capacity.

“Yes in GVT I made some judgement errors that upon reflection& with hindsight wouldn't have, so I unreservedly &sincerely apologise.

“I'm not perfect but show me a perfect politician& I'll show you a liar”.

Mnangagwa has been accused of spearheading the Gukurahundi massacres and various human rights violations.

Two of the country’s leading opposition parties, the Movement for Democratic Change and the National People’s Party have said the doors are open for him to join them.

Norton legislator, Temba Mliswa, however, tweeted: “I don't understand the strategy of the opposition party. They can only court Mnagagwa to lead them, he remains the most senior politician to them all. Being out of Zanu PF doesn't nullifies his war credentials.”

Mnangagwa responded: “I'm flattered with your compliments but I humbly wish to assure the opposition fraternity that I respectfully acknowledge their existing structures.

“The prerogative to work with me is entirely theirs. Me & my sizeable ZanuPF constituency are willing to engage.”

Mnangagwa was expelled from the government and the party last week and is now in exile.

Zimbabwean authorities are reportedly compiling a dossier on him and those close to him for possible criminal charges.