Mnangagwa says he means business- “I am from the military,... 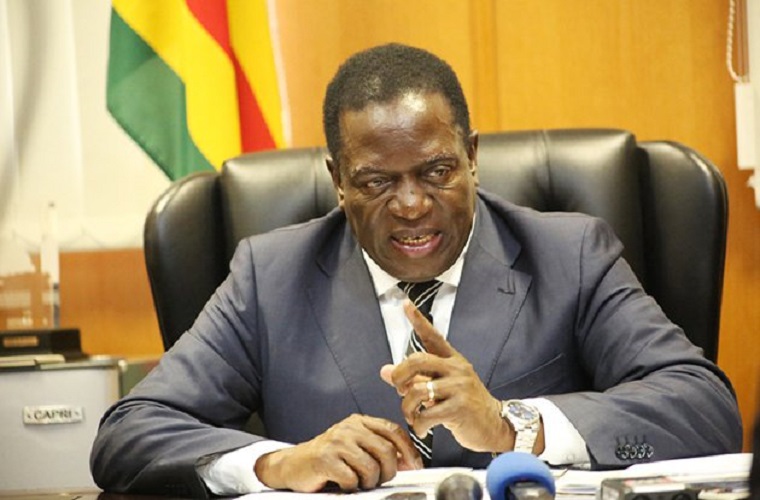 President Emmerson Mnangagwa who has been accused of rewarding the military for bringing him to power says he too is from the military, so when he says Zimbabwe is open for business, he means just that.

Mnangagwa was sworn in as Zimbabwe’s second executive president on 24 November following military intervention on 15 November which led to former president Robert Mugabe’s resignation on 21 November.

Though the military insisted that its intervention was not a coup, critics of Mnangagwa and his “junta” say it was a coup and Mnangagwa is rewarding the military through senior appointments both in the government and in the party.

Mnangagwa has appointed former Zimbabwe Defence Forces chief Constantino Chiwenga as one of his deputies.

He appointed former Air Force Chief Perrance Shiri as Minister of Lands and Agriculture, the general who announced the military takeover Sibusiso Moyo as Foreign Affairs Minister and another army general Engelbert Rugeje as the party’s national commissar.

Addressing Zimbabweans in Pretoria on Thursday, Mnangagwa said Zimbabwe is open for business for those who want to make money.

“I am hopeful. My team is hopeful. There is no business as usual. Things have changed. It’s a new era. I am from the military. If it is left turn, it is left turn. If it s right turn, it’s right turn. No confusion, left turn others go right turn, aaah no. My ministers are very clear about that stance and I believe that together we can move forward.”

He added: “We are 16 to 18 years behind the others. We do not need to re-invent the wheel. We need to catch up and overtake them. And to do so, we the politicians must create an environment where you can survive, to do so there must be continuous dialogue between those in government and those in the private sector… We should have no durawall between the government and the private sector.”