Mnangagwa says he is free to make a proclamation for... 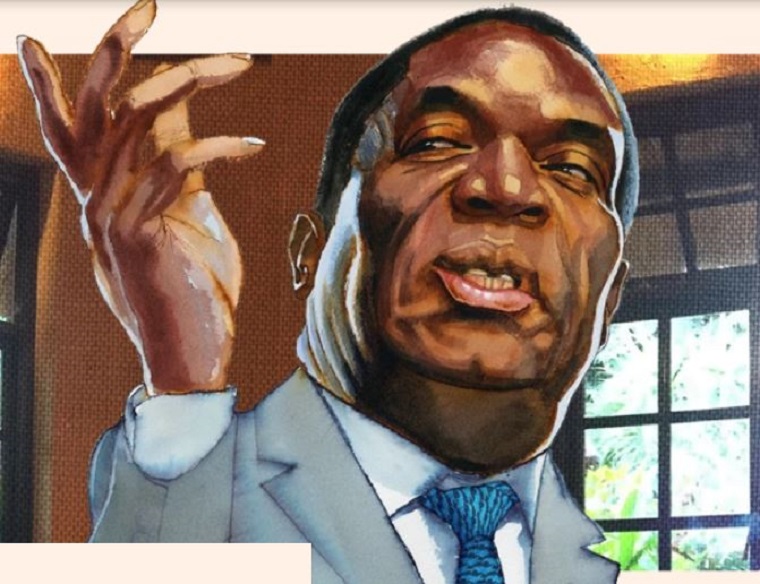 President Emmerson Mnangagwa says he is free to make a proclamation for general elections from 12 February but parliamentary watchdog Veritas Zimbabwe says the earliest Mnangagwa can make the proclamation is 30 April.

It is not clear whether Mnangagwa will stick to this date as he mentioned it in an interview with Bloomberg on 18 January.

The date of proclamation given by Veritas is in tandem with the election timeframe announced by Kazembe.

Mnangagwa, who is currently in Davos, Switzerland, to announce to business leaders that Zimbabwe is now open for business, has promised free and fair elections which will be open to international observers.

He will therefore have to abide by the constitution unless he has reasons to call early elections, something that will have to be approved by Parliament.

According to a transcript of the interview with Bloomberg released today, Mnangagwa said:  “From the 12th of February I will be free to make a proclamation for general elections. There must be an environment of peace, no violence.

“We must allow people to agitate for whatever they want. They must be allowed to campaign for their views. We are opening Zimbabwe for observation. We will gladly accept those who want to observe our elections.

“We are open to accepting countries and organizations that genuinely want to come and observe, who come to Zimbabwe with an open mind. You can’t have an observation mission who declare themselves before they come.

“I am actually overconfident, which worries me. I cannot see of any other political party in the country today which embraces the wishes of the people which they demonstrated in November, calling for change. You don’t go into alliance before an election, its already a sign of weakness.”

Mnangagwa’s administration is yet to demonstrate this openness as there are reports of rallies by the Movement for Democratic Alliance being prohibited by the police.

Below is the transcript: