Mnangagwa says Chiwenga is stable but treatment yet to start 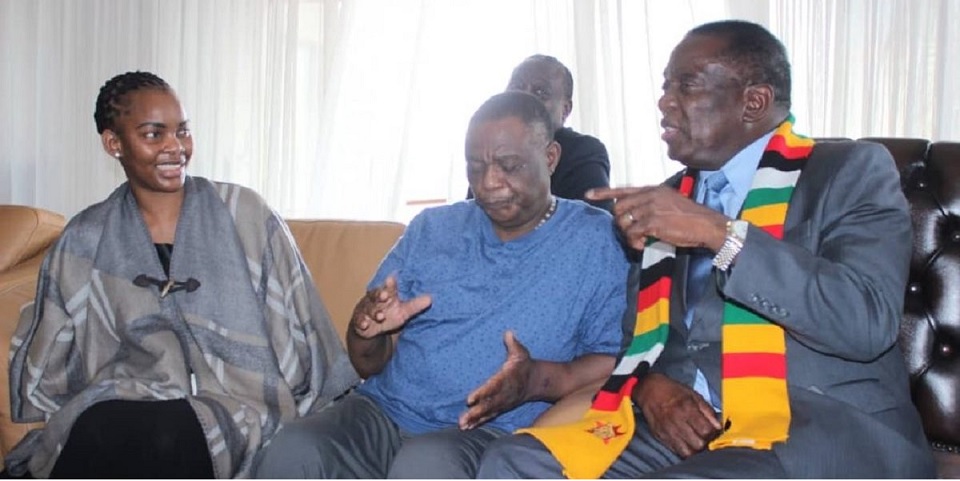 Chiwenga has been in and out of hospital in several countries including India and South Africa but is now in China.

He said he will keep the nation updated about Chiwenga’s health but will at the same time allow space for experts to do their work and will also be mindful of the patient confidentiality and privacy.

Yesterday Mnangagwa gave an update on former President Robert Mugabe who has been in a Singapore hospital since April.