Mnangagwa off to Botswana 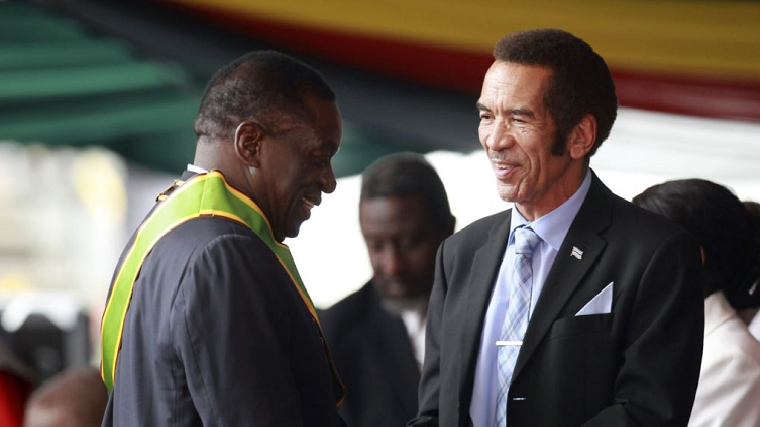 President Emmerson Mnangagwa will travel to Botswana today on an official state visit marking the mending of relations between the two countries.

Relations between Botswana President Ian Khama and former President Robert Mugabe were frosty with Khama being one of the only leaders in the region that opposed Mugabe’s leadership and disputed his election victories.

The mending of relations between leaders of the region and Mnangagwa could spell disaster for Zimbabwe’s opposition which it now embroiled in leadership squabbles because of Tsvangirai’s deteriorating health.

Tsvangirai indicated that he wanted to step down but his party blocked this because there is no clear successor.

His three deputies are currently each claiming to be acting party leader.