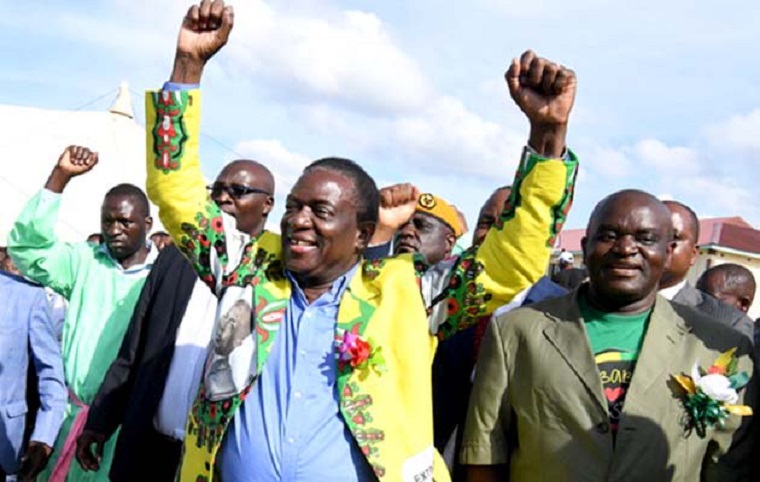 President Emmerson Mnangagwa yesterday brushed off the proposed political party being mooted by G40 members who say his administration is illegitimate.

G40 is proposing the formation of a new party called the National Patriotic Front but it is not clear who the leader will be and who is joining the new party.

Former Vice-President Joice Mujuru has also been linked to the party but one of her colleagues Samuel Sipepa Nkomo has distanced her from the new party.

National People’s Party spokesman Gift Nyandoro also distanced her from the party but the Herald once again linked her to the party.

Mnangagwa held his first rally in Mashonaland Central, Mujuru’s home and former stronghold, and the province where Grace Mugabe’s businesses empire is, yesterday.

Zimbabwe is holding its national elections in July or August.

Mnangagwa has promised free and fair elections which will be open to international observers.

Reports say there are about 70 political parties in Zimbabwe.