Mnangagwa must get his act together NOW 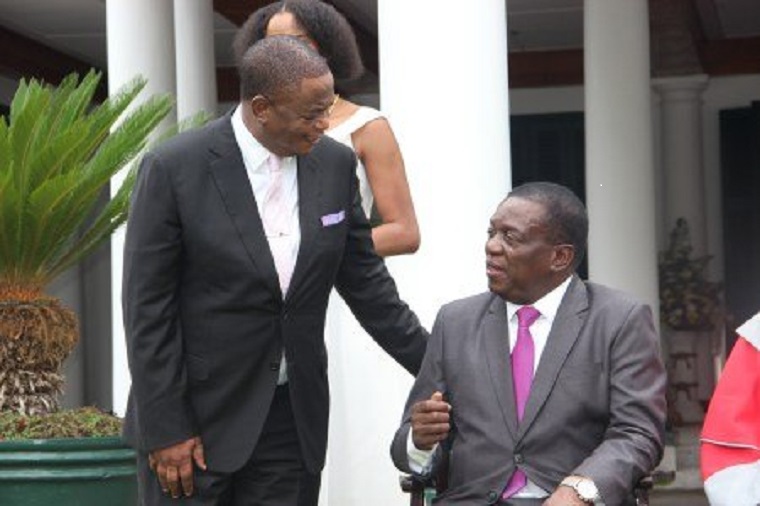 When he took his oath of office on 24 November, President Emmerson Mnangagwa pledged to get Zimbabwe’s economy back on its feet. He said the new economy should be one “in which a variety of players make choices and fulfil roles without doubts and in an environment shorn of fickle policy shifts and unpredictability”.

Nearly a month later he told Zimbabwean business people in South Africa: “I am from the military. If it is left turn, it is left turn. If it s right turn, it’s right turn. No confusion, left turn others go right turn, aaah no. My ministers are very clear about that stance and I believe that together we can move forward.”

But Mnangagwa and his ministers, it seems, are not living up to his word. He has been in office for almost two months now but he has committed some grave errors that must not be allowed to continue if he wants the nation to believe that this is really a new era and that things have changed.

First of all, he appointed more ministers into his cabinet than he was allowed to only to reverse that decision 24 hours later.  This error, coming within days of his assuming power, was glossed over. People were still enjoying the euphoria of the new era but this was really an unforgivable mistake.

Mnangagwa is a lawyer. He has been Justice Minister on and off since 1988, and was even Speaker of Parliament for a full term. He knows the constitution in and out. But the people let that go.

Last week there were reports that 30 senior police officers had been fired or retired. They were supposedly G40 supporters. The next day, reports said only 11 had been dismissed. Today, reports said some have been reinstated.

Mnangagwa said in Pretoria there should be no confusion in his new administration but this is confusion.

Mnangagwa also said Zimbabwe’s elections will be held in four to five months with means in May or June, but Justice Minister Ziyambi Ziyambi says they will be held between 23 July and 21 August to comply with the constitution.

This is indeed a bad beginning for Mnangagwa. People are bound, rightly or wrongly, to read policy disagreements, or in-fighting, within his administration. This may be, or may not be, the case, but the world works on perceptions.

Even the famed corruption index, which business and the world relies on, is not based on fact or reality, but on perceptions. That is why it is called the Corruption Perception Index. But what is says goes and is accepted worldwide.

Mnangagwa must therefore put his act together before it is too late. After all there is already a perception that his deputy Constantino Chiwenga, who engineered the military intervention that brought him to power, is the power behind the throne.