Mnangagwa must declare his wealth first 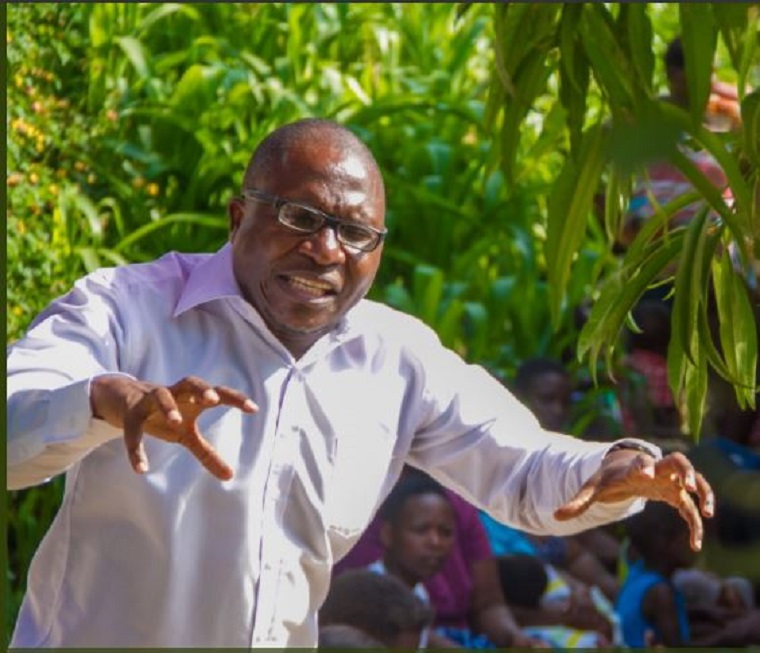 Zimbabwe President Emmerson Mnangagwa’s promise to deal with corruption and its effects on the economy is said to be on track‚ but opposition parties say he should be the first to declare his interests.

Zimbabwe is ranked 154th out of 176 countries on Amnesty International’s corruption index.

Mnangagwa last month announced a three-month amnesty period for people and companies, to “return money and assets siphoned out of the country‚ no questions asked”.

Mnangagwa claims to know who the “looters” are and they are likely to face prosecution once the moratorium ends if they do not reveal all.

This week, as Mnangagwa left for Davos to rub shoulders with the business and political aristocracy‚ he left an instruction with his chief secretary, Misheck Sibanda, to zero in on senior civil servants and members of his cabinet.

The brief was simple – they should declare all their asserts worth more than $100 000 and comply within the next five weeks.

There were failed attempts under former president Robert Mugabe to have lifestyle audits.

The Tendai Biti-led People’s Democratic Party (PDP) said the “proof of the pudding is in the eating”‚ daring Mnangagwa to push ahead with his promise‚ which might not sit well with many senior politicians in ZANU-PF who have been implicated in corruption in the past.

But the President himself has faced corruption claims and another political party‚ Transform Zimbabwe‚ suggested that he should be the first to declare his interests.

“He must declare all the mines he owns in Kwekwe then we can take him seriously‚” party leader Jacob Ngaruvhume said.