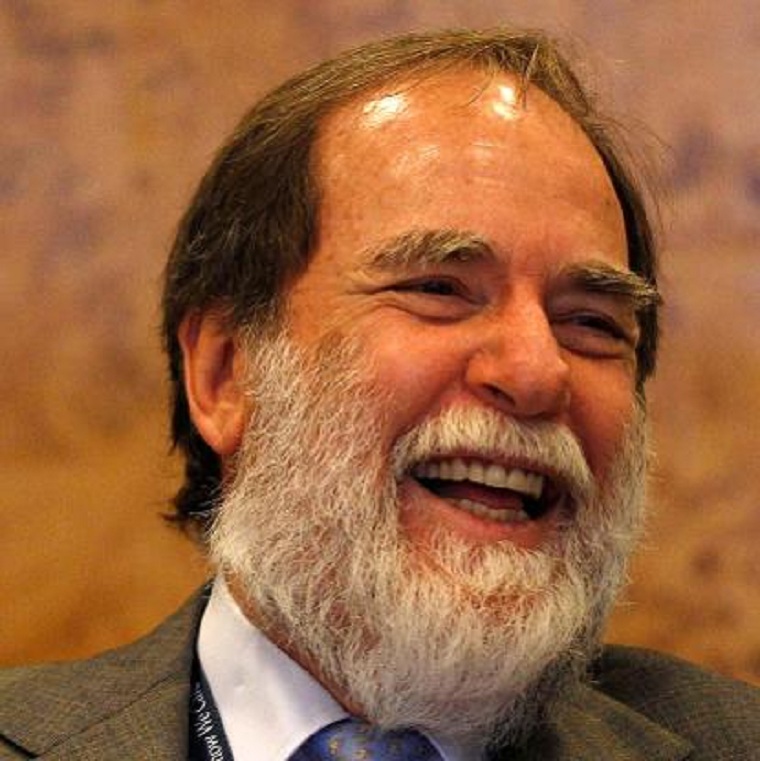 Obasanjo, who is chairman of the Brenthurst Foundation in South Africa, said they were in the country to look for investment opportunities.

“I have along with me some people who have interests in investing here in Zimbabwe, that is what we have come here for,” he was quoted by the Herald as saying.

“We cannot talk of development without investment, domestic investment, foreign investment and regional investment. The meeting went on very well,” he said.

Oppenheimer is the third richest man in Africa according to the Forbes rich list for 2019 and comes after Aliko Dangote and Mike Adenuga, both of Nigeria.

His net worth is estimated at US$7.3 billion.

Oppenheimer through his family controlled Anglo-American Corporation and De Beers which had major investment interests in Zimbabwe. They also controlled the world’s diamond industry until 2012.

At independence, Anglo-American was one of the biggest investors in Zimbabwe along with Lornho and Old Mutual.

Oppenheimer also owned one of the biggest ranches in Zimbabwe, Debshan Ranch ,which covered 35 000 hectares.