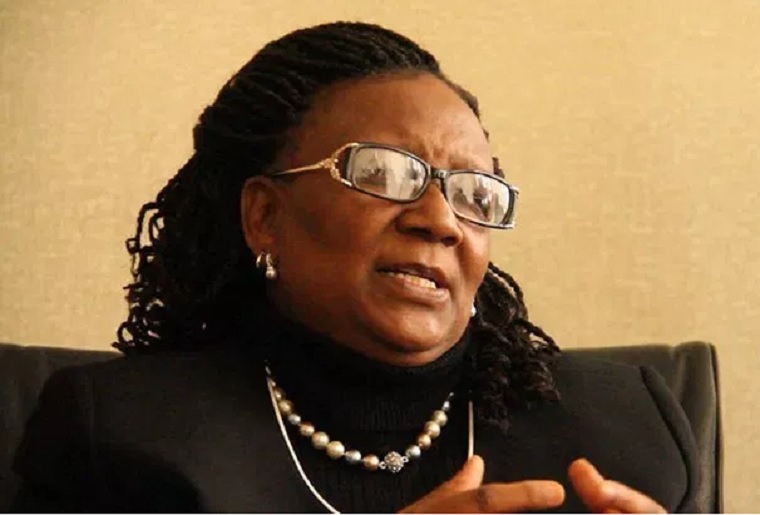 Mupfumira, who is alleged to have misused US$95 million when he was Public Service, Labour and Social Welfare Minister, is currently on remand but denies the charges.

She was denied bail on fears that she might skip the country.

Secretary to the President and Cabinet Misheck Sibanda said Mnangagwa had relieved Mupfumira of her post with immediate effect.

Mupfumira is the first cabinet minister to be fired under Mnangagwa’s administration.

She was named in a list of corrupt Zimbabwe African National Union-Patriotic Front leaders by the party’s youth wing before her arrest by the Zimbabwe Anti-Corruption Commission which promised to investigate other politicians named.

The youths and war veterans say all those fingered must resign from their posts in government or in the party instead of waiting to be fired by the President who is also the leader of ZANU-PF.

The opposition Movement for Democratic Change, however, says the arrest of Mupfumira was just a ruse. The arrest is not enough as she did not act alone.

One political commentator also said arrests alone are not enough, people need to see convictions and corrupt people being jailed.