Mnangagwa extends term of Commission of Inquiry into land by... 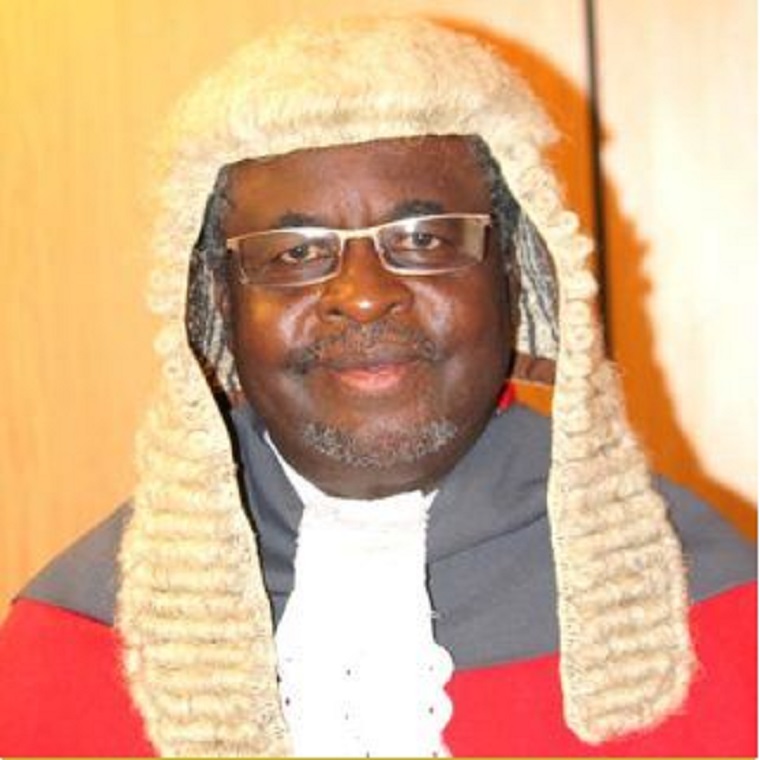 President Emmerson Mnangagwa has extended the life of the Commission of Inquiry into the sale of State land in urban areas by nine months to enable the commission to cover the four remaining provinces.

Although the commission, which was sworn in in February last year, has covered six of the 10 provinces, it has more units to cover in the four remaining provinces than in the six where it has completed its work.

According to the Ministry of Information, the commission, has covered 79 units in Mashonaland East, Masvingo, Manicaland, Bulawayo, Matabeleland North and Matebeleland South.

But it still has 121 units to cover with 65 in Mashonaland West and 44 in Harare.

The commission is chaired by Justice Tendai Uchena.