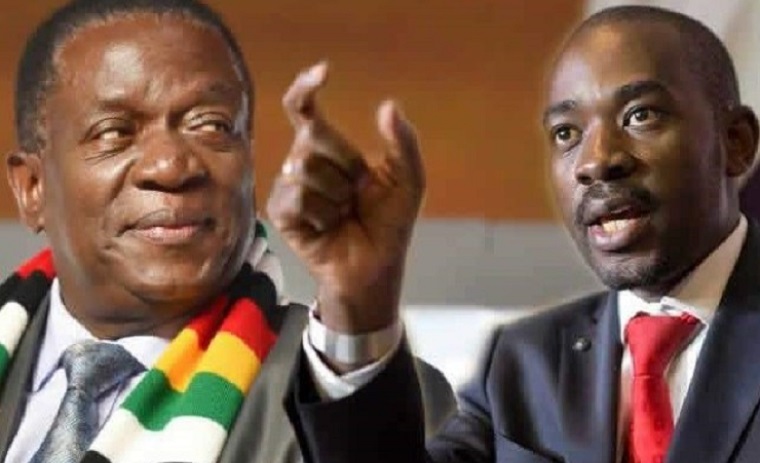 In what spares to be another significant shift, the President and Zimbabwe African National Union-Patriotic Front leader Emmerson Mnangagwa today sent a congratulatory message to the Movement for Democratic Change on its 20th anniversary.

The MDC turned 20 on 11 September but had to postpone its celebrations which were scheduled for yesterday to mourn former President Robert Mugabe.

In his twitter message, Mnangagwa said: “Though we have our differences, this is what democracy is all about. I look forward to many more years of debate and dialogue. Makorokoto! Amhlope! Wishing all the people of Zimbabwe a blessed Sunday.”

The MDC has so far refused to recognise Mnangagwa as President claiming that its leader Chamisa won last year’ presidential poll. Chamisa, however, lost to the challenge at the Constitutional Court.

There have been calls that the death of Mugabe should be a turning point for Zimbabwe’s political leaders.

One of Mnangagwa’s former advisers, Petina Gappah said that “as Emmerson Mnangagwa prepares to bury his predecessor, he must also bury those aspects of the Mugabe presidency that polarised Zimbabweans, and those policies and attitudes that pauperised this once prosperous nation”.

Chamisa has been tweeting over the past few days that he might now be open for dialogue.

“Fixing politics through genuine and credible political dialogue for comprehensive political & economic reforms is the only viable solution to the challenges Zimbabwe is facing!” he said.