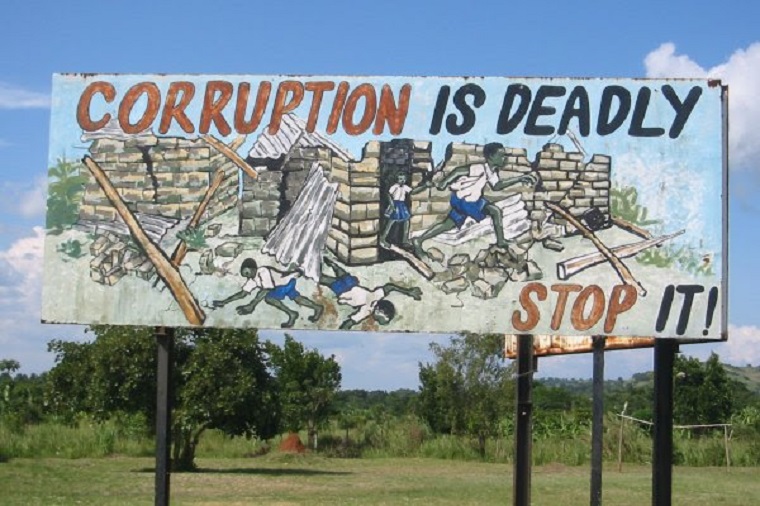 Zimbabwe President Emmerson Mnangagwa didn’t know the extent of corruption in the country until he took up the highest office in the land.

Speaking in a televised interview aired by the Zimbabwe Broadcasting Corporation (ZBC) on the eve of the country’s Independence Day celebrations on April 18, he conceded that his anti-graft fight has not been successful.

“Then the case must go to court and there are also elements that are corrupt in the judiciary. So the fight is so wide and deep,” he said.

Zimbabwe ranked 160th out of 175 countries according to the 2018 Corruption Perceptions Index reported by Transparency International.

Mnangagwa expressed frustration at the “slow” pace courts were dealing with corruption cases.

In his first few months after dethroning Mugabe in November 2017, Mnangagwa released a list of people and companies that allegedly externalised US$827m. However, the list was criticised for allegedly leaving out the “big fish” involved in corruption.- TimesLive