Mnangagwa calls for dissidents in ZANU-PF to be ‘flushed out’ 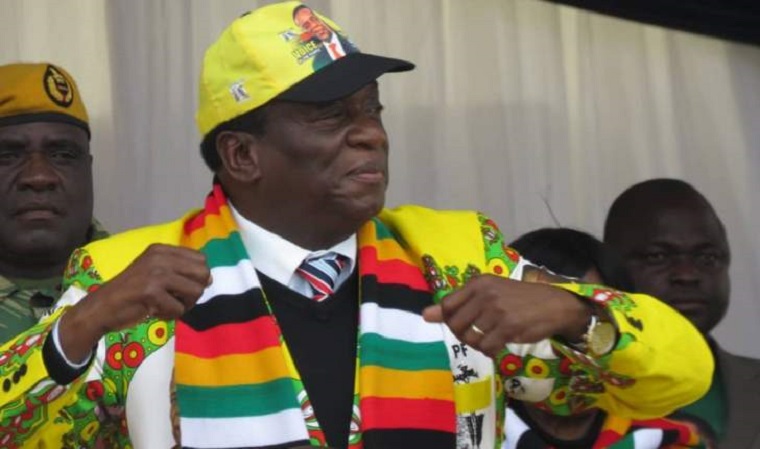 Zimbabwe President Emmerson Mnangagwa today urged his party members to be wary of rivals of the ruling party seeking to divide the party which has been dogged by factionalism.

“I am aware that our detractors are trying to divide the party by attempting to recruit from within the rank and file of our membership,” Mnangagwa told provincial leaders attending the ruling ZANU-PF party’s annual national conference in Goromonzi, 40km east of the capital Harare.

“Let us remain vigilant, steadfast and loyal to the principles of the party. Wolves, among us in sheep’s clothing, must be flushed out.”

Mnangagwa’s remarks came after exiled former minister and ZANU-PF political commissar Saviour Kasukuwere announced last week that he was planning to return home and challenge Mnangagwa in the next presidential election in 2023.

Mnangagwa blamed the country’s economic troubles on the opposition but said he was unfazed by “attempts by our detractors to derail the course of our reforms and economic recovery”.

Mnangagwa has claimed that the re-introduction of a local currency after 10 years of using foreign currencies would lead to economic stability and growth.

“The party should never be detracted by those who are making irritating noises within the country and those on twitter and other social media platforms. They will tweet and tweet while we rule and rule.”

The conference was held as the country tries to stave off a major economic downturn that has provoked biting shortages of fuel, medicine, and currency as well as surging prices.

State doctors have been on strike for more than two months after rejecting a pay rise offered by the government that they said failed to meet everyday costs.

Mnangagwa accused the leaders of the doctors union of meeting under the cover of darkness and taking bribes from unnamed donors “to make the health care system collapse”.

Fuel prices have increased by more than 400% since the start of the year, and labour leaders say doctors had to use their savings just to show up to hospital each morning.

While the President, who succeeded long-time ruler Robert Mugabe who died in September, has promised to revive the economy, declaring Zimbabwe “open for business”, critics say the country is in a worse situation than it was under Mugabe.-News24