Mnangagwa aware of hardships people are facing but warns troublemakers 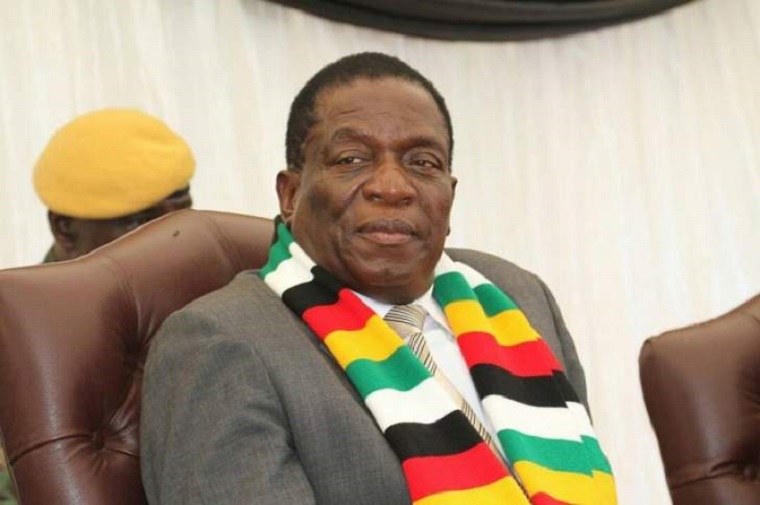 Zimbabwe is implementing painful, but necessary reforms to undo years of economic mismanagement, to spur the economy to an upper middle income level by 2030.

Speaking at the burial of Major General Trust Mugoba at the Heroes Acre, Mnangagwa said he was aware some of the reforms government was undertaking were having a severe knock on vulnerable people.

He said drought this year, and western sanctions imposed on the country to derail land reforms, had worsened the plight of the vulnerable.

“I am aware of the current economic hardships being experienced as a result of a combination of factors such as the continued illegal sanctions, the ongoing economic reforms and drought among other issues,” Mnangagwa said.

“My government will be rolling out more social safety nets to cushion the vulnerable members of our society.”

He said the ongoing fight against corruption, in which a cabinet minister has been caught up, would be waged without fear or favour.

“Meanwhile, let us continue to fight all forms of corruption at all levels. Every individual must be accountable for their actions, to this, there is no going back,” he said.

“Further, let us continue to work in unity of purpose towards our collective common good and the development of our great country.”

Mnangagwa said the observance of the rule of law was intricately linked to the attainment of the country’s economic goals.

As such, he added, the rule of law shall be applied to deal with all who abuse democratic freedoms the country was enjoying to cause mayhem.

“Let it be known that under the Second Republic, the rule of law shall be applied without exception,” he said.

“My government will not allow the abuse of the constitutionally enshrined democratic rights and freedoms that comrades like the late Major General Mugoba fought so hard to achieve.

“Acts of subversion, lawlessness, civil delinquency disguised in whatever manner will not be condoned. The law will apply without fear or favour.”- New Ziana