Mnangagwa and Jonathan Moyo in competing count-downs to elections 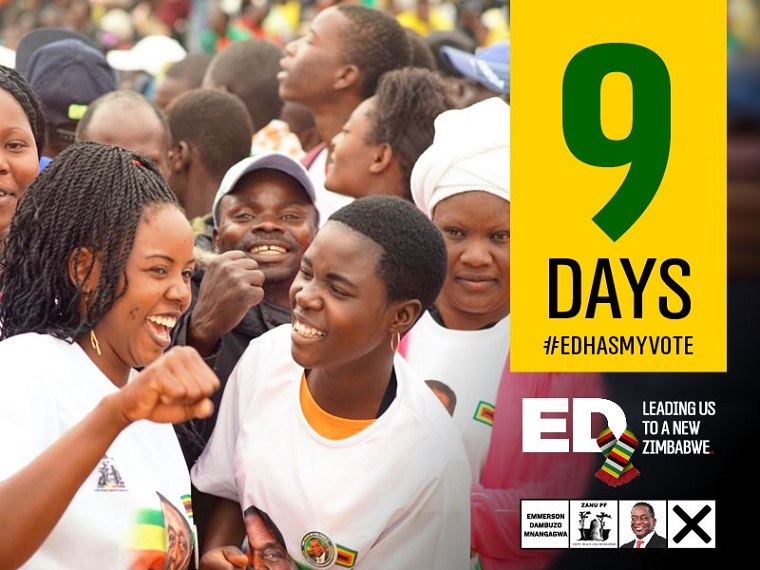 President Emmerson Mnangagwa and his bitter rival Jonathan Moyo have launched two competing countdowns to the elections now 9 days away.

While Mnangagwa is campaigning to the electorate to vote for him, Jonathan Moyo is asking voters to #kwekwehim. This is in reference to Mnangagwa’s defeat by Movement for Democratic Change’s Blessing Chebundo in 2000 and 2005. 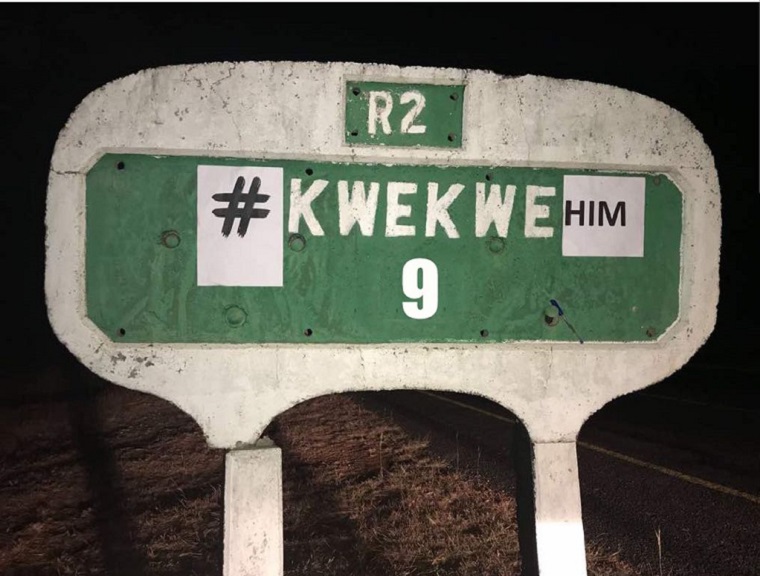 Moyo has been on a spirited campaign to discredit Mnangagwa since he was forced into exile following the military intervention in November last year.

He argues that Mnangagwa is in power illegally because he came to power through a coup, though the local courts say he is legally the country’s president.

Mnangagwa is urging peaceful, free and fair elections so that Zimbabwe can rejoin the international community.

At a rally in Marondera today, Mnangagwa urged party supporters to desist from violence no matter how much they are provoked.

“They are doing their best to provoke you. Don’t be provoked. We are too big to be provoked,” he told party supporters.