Mnangagwa and Grace Mugabe back home 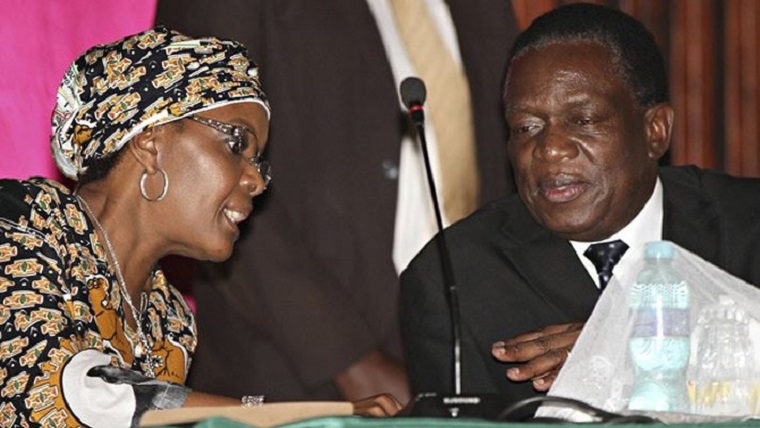 Vice-President Emmerson Mnangagwa and First Lady Grace Mugabe are both back in the country.

Mnangagwa is reported to have returned yesterday after undergoing treatment for suspected food poisoning at a hospital in Johannesburg.

Mnangagwa started vomiting at a youth rally in Gwanda and had to be rushed to hospital for treatment.

The government says Mnangagwa was not poisoned but could have eaten stale food.

The private and social media, however, are still adamant that he was poisoned.

Mnangagwa is one of the leading contenders to succeed Mugabe with his main rival said to be Mugabe wife, but both have denied any presidential ambitions.

The First Lady returned this morning after a diplomatic furore that led to her being granted diplomatic immunity to leave South Africa after she allegedly assaulted 20-year-old Gabriella Engels whom she allegedly found at a hotel with her two sons.

Most South Africans and exiled Zimbabweans wanted her prosecuted for the assault but Pretoria felt the incident was too minor to warrant diplomatic friction between the two countries.

But there are fears that her release could lead to a backlash against Zimbabweans living in South Africa.