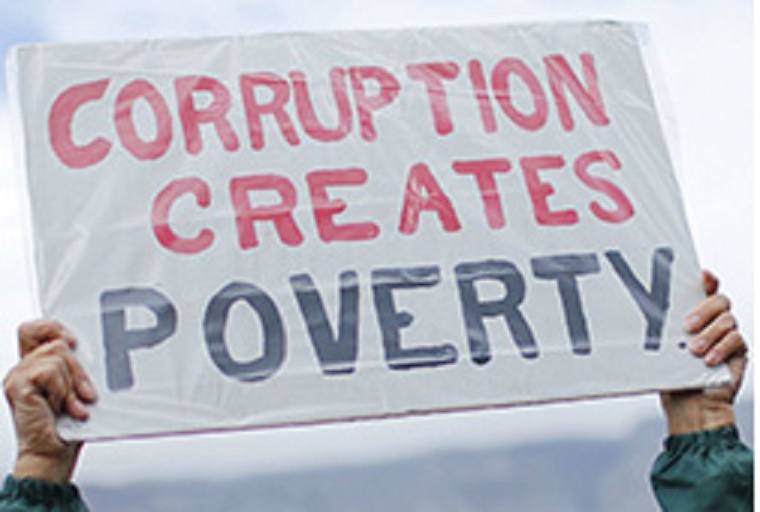 Despite complaints from the opposition Movement for Democratic Change that the Zimbabwe African National Union-Patriotic Front cannot end corruption, the Zimbabwe Anti-Corruption Commission appointed by President Emmerson Mnangagwa this month is beginning to show that it “has teeth and will bite”.

The commission today arrested Douglas Tapfuma considered to be a Mnangagwa ally as he is the former director of State residencies and was reportedly the President’s right hand man when he returned from exile to lead the country after being fired as Vice-President.

The Zimbabwe Broadcasting Corporation said Tapfuma was arrested for abuse of office pertaining to the importation of vehicles.

He is alleged to have used his position to import vehicles for friends and relatives duty-free.

He is the second high-ranking official to be arrested by ZACC since it was granted arresting powers.

Former Labour Minister Prisca Mupfumira was arrested last week on allegations of corruption relating to $95 million from the National Social Security Authority. She appeared in court on Friday and was denied bail on Saturday.

Mupfumira was remanded in custody for 21 days.

The MDC today said the NSSA scandal was an indictment on the Mnangagwa government that “it is rotten to the core and it cannot self-correct”.

“As the MDC, we applaud ZACC’s apprehension of one suspect in the person of Prisca Mupfumira but we firmly believe a complete overhaul of the institution is required in the wake of reports that some dockets have gone missing at the corruption watchdog,” the party said.

A columnist for Newsday Learnmore Zuze today wrote: “Only an arrest, followed by a conviction, would convince corruption-weary Zimbabweans that the fight against corruption is real; nothing less.

“History is too glaring in this regard. Zimbabweans, from time immemorial, remain poor because of a few individuals who loot national resources, but remain bereft of a conscience.

“Zimbabweans have seen and heard it all; mega corruption scandals that have momentarily captured the nation’s attention, only for the cases to crumble like a deck of cards when everyone thought the path to economic recovery had been found.”

Several high ranking officials have been arrested for corruption since Mnangagwa took over in November 2017 but Ignatius Chombo, one of the first to be arrested, is still to be tried 20 months after his arrest.